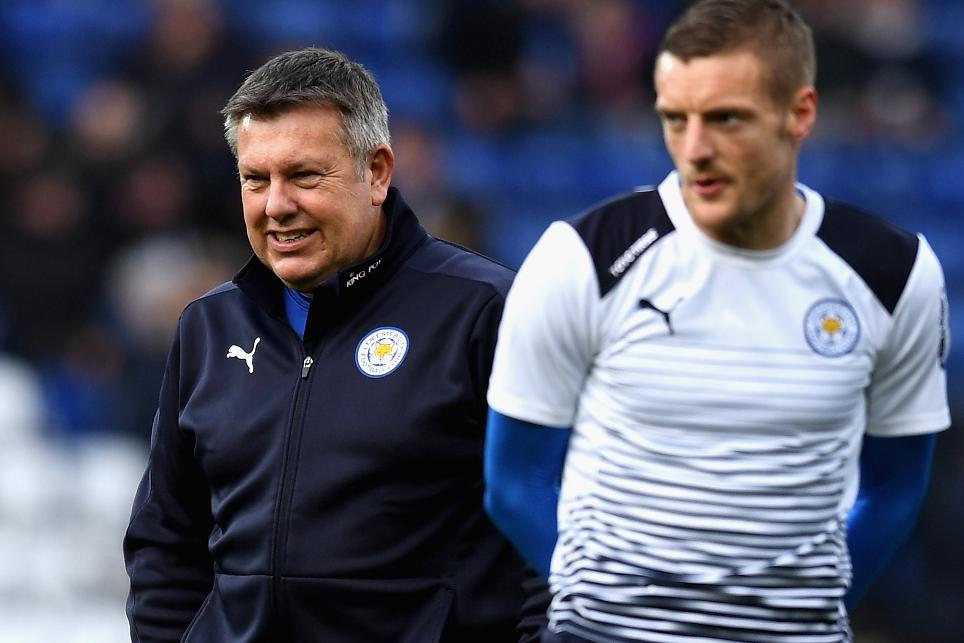 Craig Shakespeare's dream start to life as Leicester City's interim manager continued with another win on Saturday, making him the first British manager to return successive victories from his first four Premier League matches in charge.

Elsewhere, Liverpool's Jurgen Klopp set a Merseyside derby record of his own while Christian Benteke proved to be the scourge of Chelsea yet again. For key stats from each of this weekend's matches, see below.