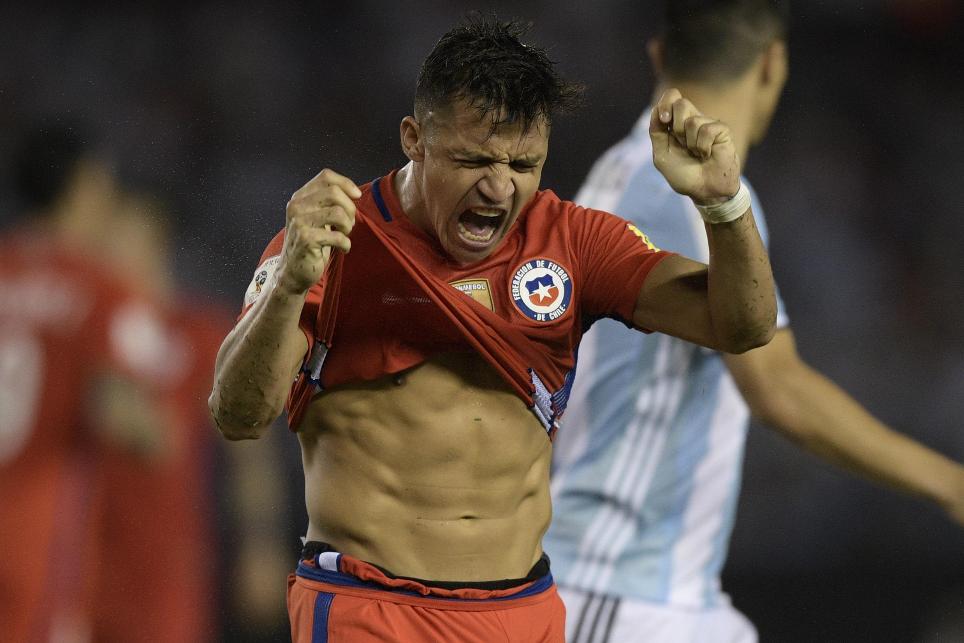 The 26% of Fantasy Premier League managers holding Alexis Sanchez (£11.6m) in their squads can breathe a collective sigh of relief after the Arsenal attacker recovered from the ankle problem that forced him off against West Bromwich Albion last Saturday.

Subject to more than 31,000 transfers out since his early departure at The Hawthorns, Sanchez played from start to finish in Chile’s FIFA World Cup qualifier on Thursday night, striking the bar with a free-kick in a 1-0 defeat by Argentina.

He will now likely figure in a second qualifier against Venezuela on Tuesday evening before enduring the long-haul flight back to London ahead of the Gunners’ Gameweek 30 fixture with Manchester City.

But with the match against Pep Guardiola’s side taking place at 4pm next Sunday afternoon, Sanchez should have time to recuperate and be in contention.

With the Gunners facing 11 matches over the final nine Gameweeks, Sanchez looks poised to play a significant role in the season run-in to cement his status as the top-scoring player in FPL.

Elsewhere in Thursday's encounter, Argentina’s Sergio Aguero (£12.7m) was unable to make an impact before being replaced after 58 minutes. The Manchester City striker now faces Bolivia on Tuesday evening ahead of Sunday's visit to Emirates Stadium.

The pair played 85 and 88 minutes respectively in Brazil’s 4-1 win over Uruguay on Thursday and will next host Paraguay in the early hours of Wednesday morning.

With a home encounter with Merseyside rivals Everton on Saturday lunchtime, manager Jurgen Klopp will be keen for both men to return as soon as possible.

Their Liverpool team-mate Sadio Mane (£9.7m) was afforded 25 minutes as a second-half substitute in Senegal’s 1-1 draw with Nigeria which took place in London.

Acquired by more than 57,000 new owners for Gameweek 29, Valencia is again the most-bought defender during the international break, with 24,000+ drafting him in.

Having produced a goal, assist or clean sheet in seven of his last eight Gameweek appearances, Valencia – who resides in 12.8% of teams – faces 11 matches in the final nine Gameweeks.

Ecuador host Colombia late on Tuesday evening ahead of the Red Devils’ home match against West Bromwich Albion at 3pm next Saturday afternoon.

He is available for Tuesday afternoon’s match against Syria before flying back ahead of a 3pm trip to Burnley next Saturday.