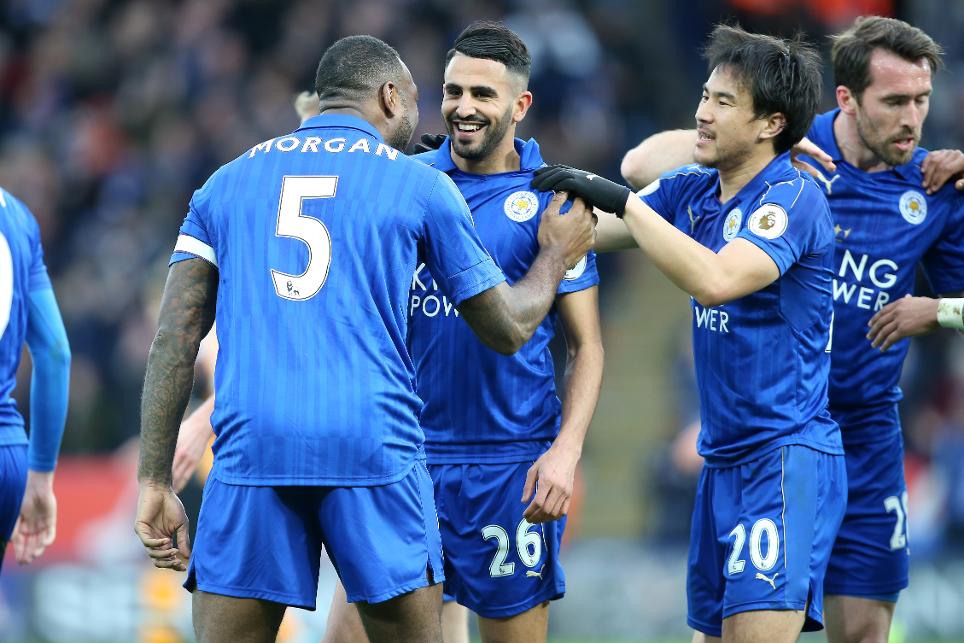 In the latest episode, Riyad Mahrez recommends a Leicester City team-mate for your Fantasy squads

It may be the international break but there is still plenty to discuss in Fantasy Premier League ahead of the final nine Gameweeks of the campaign.

In part one of the FPL Show, Mark Sutherns looks at how the forthcoming double Gameweeks will affect transfer planning and what value can be found in the squads of Manchester United and Crystal Palace.

James Richardson and Jules Breach assess the battle for to be No 1 in the worldwide FPL standings as a new manager takes the lead.

Mark gives some tips as to how to move up your mini-league.