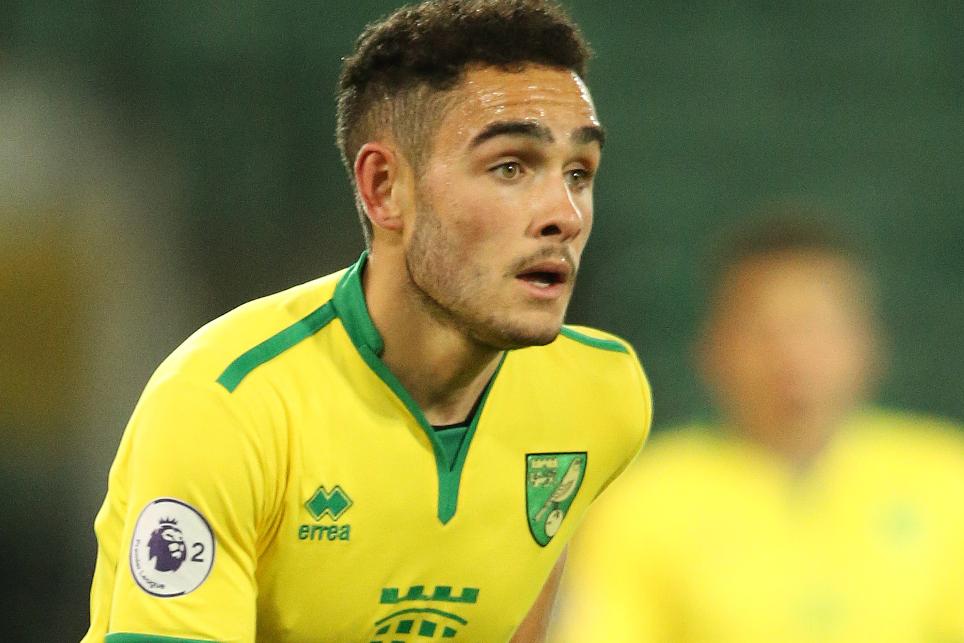 Louis McIntosh scored a hat-trick and netted the decisive spot-kick as Norwich City beat Fulham on penalties after a 5-5 extra-time draw in their last-16 tie at Colney Training Centre.

Fulham had raced into a 2-0 lead inside 20 minutes, thanks to goals by Adetayo Edun and Jon Dagur Thorsteinsson, but McIntosh’s treble made it 3-2 at half-time.

Mattias Kait forced extra-time with a 69th-minute header, before Josh Walker found the top corner and Ebou Adams netted to make it 4-4 on 95 minutes.

George Williams netted from the penalty spot before Anthony Spyrou scored for the Canaries on 117 minutes.

In the shootout McIntosh made it 3-2 before Fulham’s Foday Nabay hit the crossbar to end the tie.

Fulham are in Premier League 2 action next, visiting Newcastle United on Monday 10 April, while Norwich face Sunderland in their Premier League International Cup semi-final at Carrow Road on Saturday 1 April.