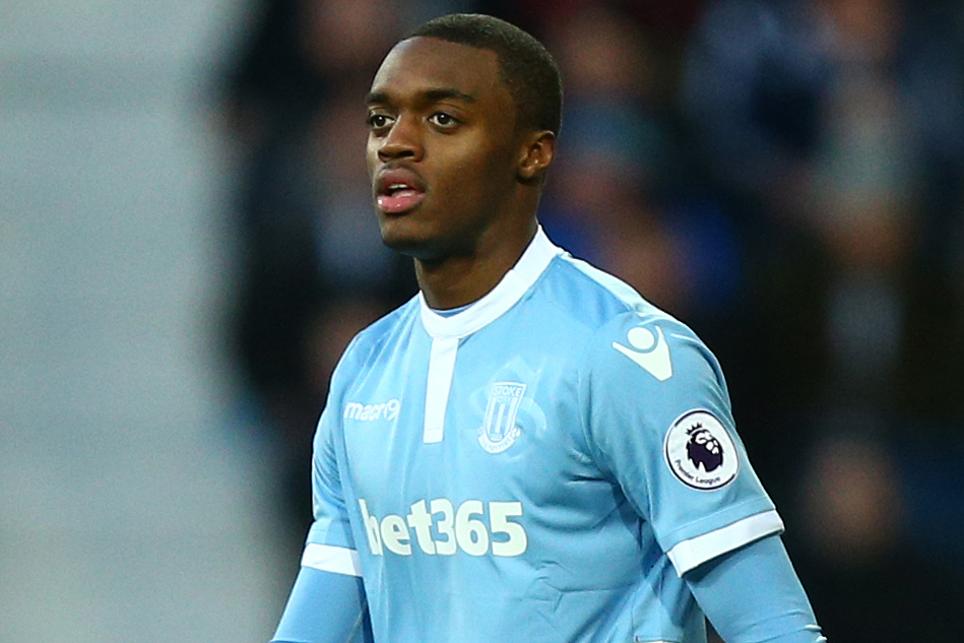 Potters earn fourth successive 1-1 draw, with the striker on target in the last three, against third-placed side

Julien Ngoy netted his third goal in as many 1-1 draws in Division 2 as Stoke City shared the points with promotion-chasing Wolverhampton Wanderers.

Neither side could find a winner after the break, meaning Stoke earned a fourth consecutive 1-1 Premier League 2 draw and moved up to 10th.

Wolves are third, behind second-placed Fulham on goal difference and three points above sixth-placed Aston Villa. Teams ranked second to fifth will compete in the play-offs for promotion to Division 1.

Wolves next face Norwich City at New Bucks Head on Monday 10 April, while Stoke visit Brighton on the same night.