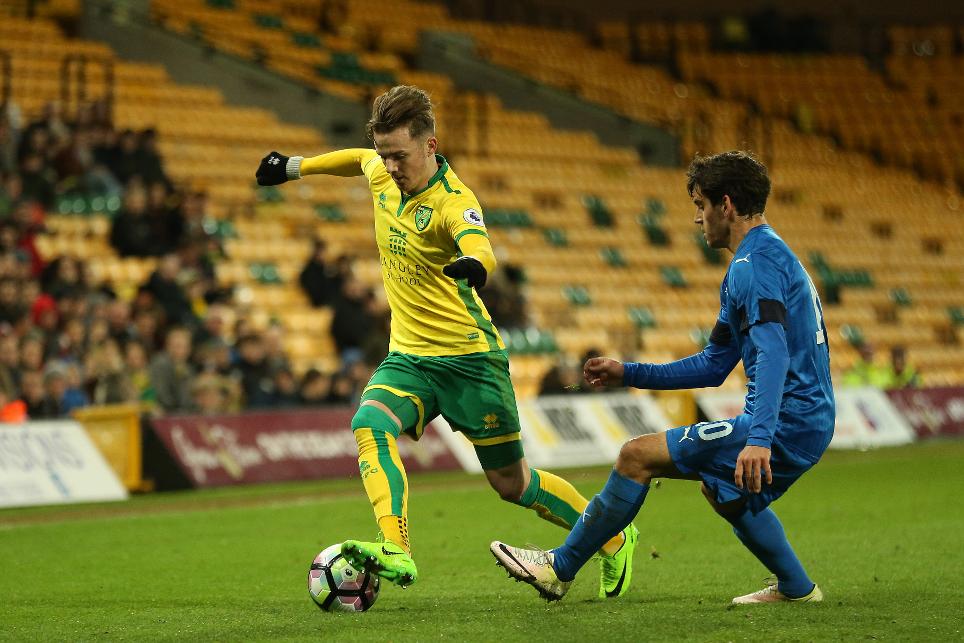 Norwich City’s reward for their 6-0 victory over Dinamo Zagreb is a meeting with Sunderland at Carrow Road in the Premier League International Cup semi-finals.

Ties to be played by 15 April pic.twitter.com/KCemvz6N3p

In the other semi-final, Swansea City - who beat Hertha Berlin 5-1 with the help of Adam King's hat-trick - face 2014/15 finalists Porto, 2-0 winners at Manchester United in the last eight.

Ties will be played at the clubs’ first-team stadiums by Saturday 15 April. There will be a new winner of the trophy after Manchester City’s success in 2014/15 and Villarreal’s triumph last season.