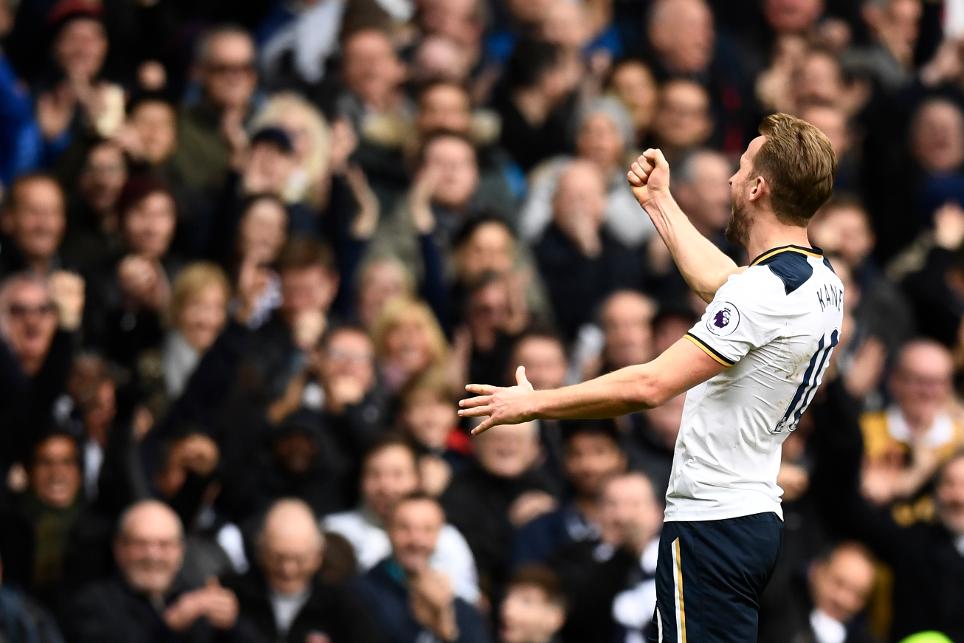 Wimmer on 'unique' Kane: 'I'm glad I don't play against him!' External Link

Having carried him to his previous season-high Gameweek rank (1,437) back in mid-November, Mark again turned to Kane ahead of last weekend's fixtures.

Raising the stakes by putting his Triple Captain chip in play, he backed the Spurs striker for big returns in Sunday's hosting of Stoke City and sat back as the points rolled in courtesy of Kane's third hat-trick in nine matches across all competitions.

But it was Leicester City's Jamie Vardy (£9.7m) who would provide the final telling contribution.

Retained in Mark's line-up since the opening weekend, that faith was repaid with a 12-point tally in Monday night's 3-1 win over Liverpool as the Foxes striker found the net for the first time since Gameweek 15.

Across Saturday's matches, Crystal Palace left-back Patrick van Aanholt (£5.0m) supplied a fourth goal of the campaign to contribute another 15 points to Mark's cause, while the signing of Chelsea's Pedro (£7.0m) proved inspired.

Brought in ahead of a Stamford Bridge meeting with Swansea City, the winger wasted little time in providing for his new FPL manager, returning a goal and an assist in the 3-1 win.

It all combined to deliver Mark an unbeatable 137 points, sealing our latest weekly award and lifting him more than 560,000 places to rank 165,097 in his first FPL campaign.

As Manager of the Week, Mark collects a copy of FIFA 17, a Nike Ordem 4 match ball and an FPL mug, all packaged in an FPL rucksack.