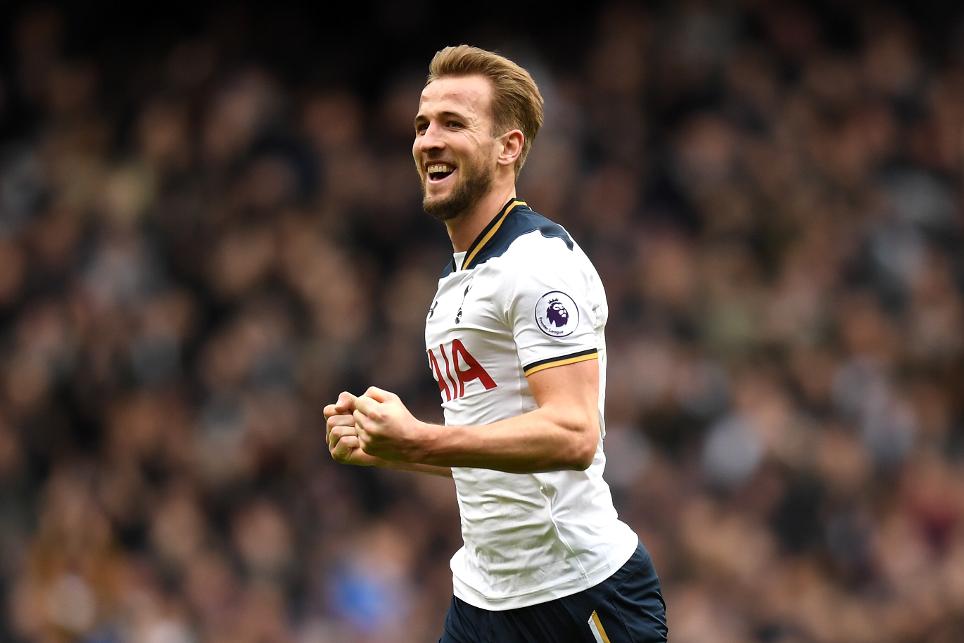 Scoring 94 in the Bonus Points System (BPS), the Spurs striker produced three goals and an assist to claim a season-high tally of 20 points.

The Dane supplied a pair of assists and completed 77% of 61 attempted passes, with seven of those leading to scoring opportunities.

Hugo Lloris (£5.5m) was awarded a single bonus point, tallying 31 in the BPS.

The Spurs goalkeeper made three saves and 10 recoveries, helping the hosts to a 12th clean sheet of the season.

Kane’s ICT Index score of 19.8 is the highest of any player in Gameweek 26 ahead of tonight's final match.

He fired six shots on goal, with four on target, while also creating two scoring chances and teeing up Alli for Spurs’ fourth.

Eriksen was ranked second, thanks mainly to a Creativity score of 91 – the highest of Gameweek 26 thus far.

The playmaker registered seven key passes and a trio of successful crosses, though his shooting was somewhat wayward, with all three efforts missing the target.

Alli completed the top three with a haul of 13.5. Top scoring for Threat (69), he produced four shots on goal, with three of those inside the box and on target.

Having scored only once in the previous three Gameweeks, Spurs’ return to form coincided with manager Mauricio Pochettino's decision to switch back to a 3-4-2-1 formation.

Both Alli and Eriksen were subject to big sales over Gameweek 26, with the former shipped out by more than 66,000 FPL managers. Only players without a fixture suffered greater losses.

Yet the pair now sit third and fourth in the FPL midfield rankings, with Eriksen moving a single point behind his team-mate thanks to an 11-point haul – a fifth double-digit score in the last seven home matches.

Kane’s average of 6.6 points per match is more than any regular forward and second only to Alexis Sanchez (£11.6m), the top scoring player in FPL, with 7.3.

But with Spurs set to host in-form Everton before missing Gameweek 28 due to FA Cup commitments, interest in their assets has been muted since the weekend deadline.

Only just over 17,000 managers have acquired Kane, with a further 4,000 turning to Alli and Eriksen.

Pochettino could also be forced to change formation again should defensive duo Toby Alderweireld (£6.3m) and Jan Vertonghen (£5.5m) fail to recover from the injuries that forced them off on Sunday.

For the Potters, the pitch-time of Peter Crouch (£4.9m) is now looking increasingly under threat.

He was replaced by January signing Saido Berahino (£6.0m) before the hour-mark for the second time in three Gameweeks.

However, his remaining 6% owners should be aware that Stoke would play twice in Gameweek 27 if Manchester City defeat Huddersfield Town in a fifth-round FA Cup replay on Wednesday evening.

Mark Hughes’ men would entertain Middlesbrough before taking on City at the Etihad Stadium, potentially elevating their short-term FPL appeal.