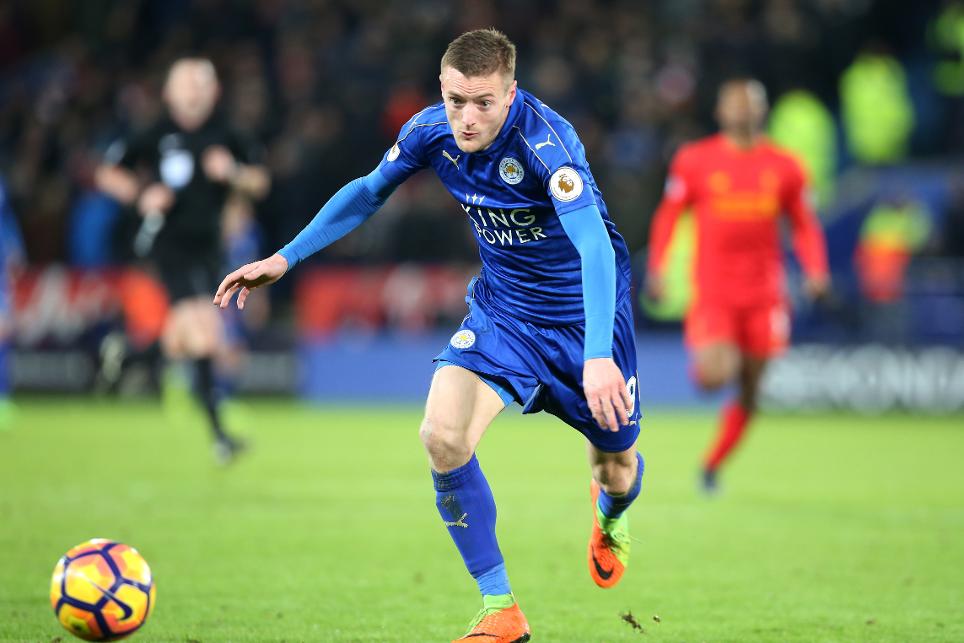 Deputising for the injured Jordan Henderson (£6.3m), the German completed 85% of 71 attempted passes, including the assist for the Reds' consolation strike from Philippe Coutinho (£8.2m).

Coutinho was tied with the Foxes' Danny Drinkwater (£5.3m) on a BPS tally of 32 as both earned a single bonus point.

Coutinho completed 86% of 66 attempted passes, three of which led to scoring chances, but despite their goals, the midfield pair both suffered penalties to their BPS totals.

Drinkwater was tackled twice and committed four fouls, while Coutinho was tackled on six occasions.

Coutinho's return to form was reflected in the ICT Index, with his score of 21.1 the highest of Gameweek 26.

The Brazilian fired six shots on goal, with three arriving from inside the box and four on target. That helped him to a Threat score of 98 - his biggest of the campaign.

Vardy was unfortunate to be edged into second spot, scoring a season-high 18.3 in the Index.

Scoring his first goals since a Gameweek 15 hat-trick against Manchester City, Vardy produced four shots on goal, all from inside the penalty area, with three finding the target.

Vardy’s performance suggests that he could yet mirror the form that produced 211 FPL points last season.

The upcoming schedule may promote further interest in the champions' assets, as five of their next six opponents score no more than two in the Fixture Difficulty Rankings (FDR).

However, the Foxes are without a fixture in Gameweek 28 as their scheduled opponents, Arsenal, are involved in the FA Cup quarter-finals.

SCOUT: Vardy had lost owners (95,590 total) every Gameweek since GW17, until prior to this match when his net ownership increased by 407. pic.twitter.com/pMtX6fxMYj

For Liverpool, Coutinho’s goal ended an eight-match run without attacking returns in a season disrupted by an ankle injury back in Gameweek 13.

Still owned by 17.4% of FPL managers, his encouraging display indicates that he can rival Sadio Mane (£9.4m) as the preferred route into the Merseysiders’ midfield.

Transferred in by more than 366,000 FPL managers in the previous Gameweek, Mane mustered only one shot before being replaced, along with Adam Lallana (£7.1m), on 65 minutes.

Yet a Gameweek 28 home encounter with Burnley promotes patience with Mane at present, with Liverpool being one of only eight teams guaranteed to play in that round of matches.

Indeed, with seven of their final eight fixtures of 2016/17 scoring no more than two in the FDR, Jurgen Klopp’s side are likely to remain integral to our FPL plans.