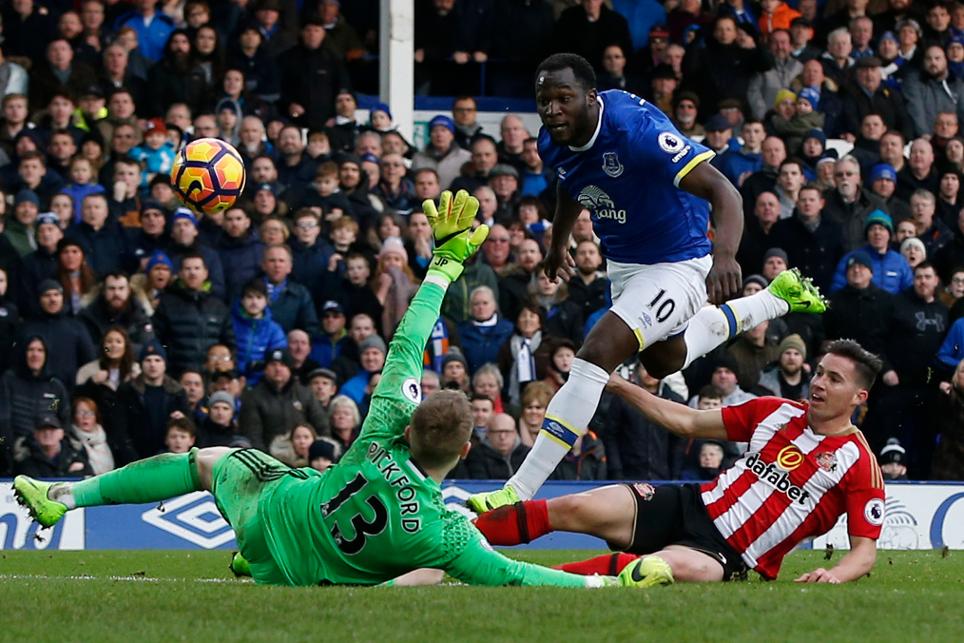 Scoring 46 in the Bonus Points System (BPS), the right-back completed 79% of 39 attempted passes, one of which provided an assist for the hosts’ opener.

Tallying 34 in the BPS, the centre-half registered 12 CBI, 10 recoveries and a successful tackle, in addition to completing 82% of 58 attempted passes.

The Belgian’s BPS tally suffered as he was tackled twice, registered a pair of fouls and missed the target with two of his five shots on goal.

Gueye’s all-round display fired him to top spot in the ICT Index with a score of 12.6.

The midfielder scored his first Everton goal, with all three of his shots arriving from inside the opposition's box.

Lukaku top scored for Threat at Goodison Park (58), recording five shots on goal, with four from inside the penalty area and three on target.

Ross Barkley (£7.1m) made it a clean sweep of the top three for Everton thanks to score of 73 for Creativity.

Coleman and Lukaku remain the Merseysiders’ key FPL performers ahead of a mixed batch of fixtures.

The former has produced defensive or attacking returns in nine of the last 11 Gameweeks, climbing to within four points of the top of the FPL defender standings.

Subject to 273,000+ transfers in for Gameweek 26, Lukaku is now the top-scoring forward in FPL after taking his tally to 17 goals for the season – only one off his total for the 2015/16 campaign.

Notably, the match against the Baggies takes place in Gameweek 28, when Everton are one of only eight sides guaranteed a fixture.

Sunderland’s failure to score in four of the last five Gameweeks has accelerated sales of Jermain Defoe (£7.9m).

Residing in 28.2% of FPL squads, he is the most-sold forward since Saturday's deadline. More than 31,000 managers have moved him out ahead of a Gameweek 27 meeting with Manchester City.

With the Black Cats missing Gameweek 28 due to domestic cup postponements, the Defoe exodus is expected to continue.

Elsewhere for Sunderland, Jordan Pickford (£4.1m) returned to the teamsheet following a seven-match absence with a knee injury.

Still owned by 9.1% of FPL managers, he replaced Vito Mannone (£4.3m) after the Italian missed out through illness.