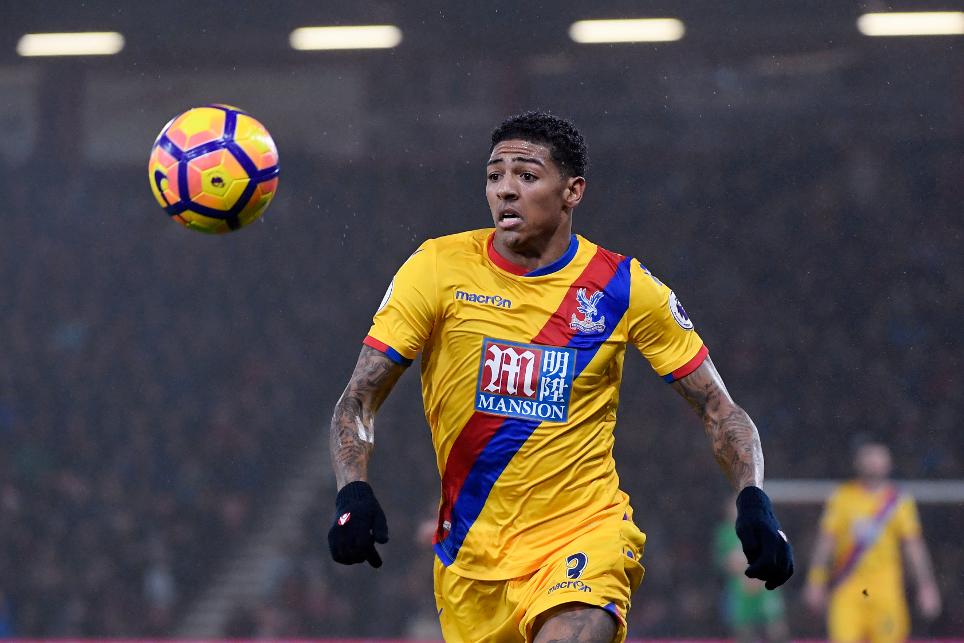 The left-back scored three times for Sunderland this season before his January move to Crystal Palace and has an ability to deliver double-digit returns for managers, particularly at home

He provided 10 and 15-point tallies prior to his arrival at Selhurst Park.

Against a Boro side with only eight away goals all season, and just one in their past five trips, the Dutchman looks well placed for at least clean-sheet returns.

But his attacking potential is the main appeal of the 4.6%-owned defender.

Van Aanholt scored six PL goals last term, more than any defender, and the underlying numbers suggest he can maintain that threat for the rest of this season.

For shots on target Van Aanholt is leading the pack with 11.

He may have only one assist, but Van Aanholt is a steady source of creativity, ranking third among FPL defenders for key passes (31) and ninth for successful crosses (16).

Although Palace will sit out Gameweek 28, because opponents Tottenham Hotspur play in the FA Cup quarter-finals that weekend, their short-term schedule is still favourable as the table below shows.

Over the next four Gameweeks, all their three fixtures score just two in the Fixture Difficulty Rankings (FDR).

Traditionally an FPL asset who exploits kind fixtures, Van Aanholt may prove his worth to Sam Allardyce, and FPL managers, over the next few Gameweeks, beginning on Saturday at Selhurst Park.