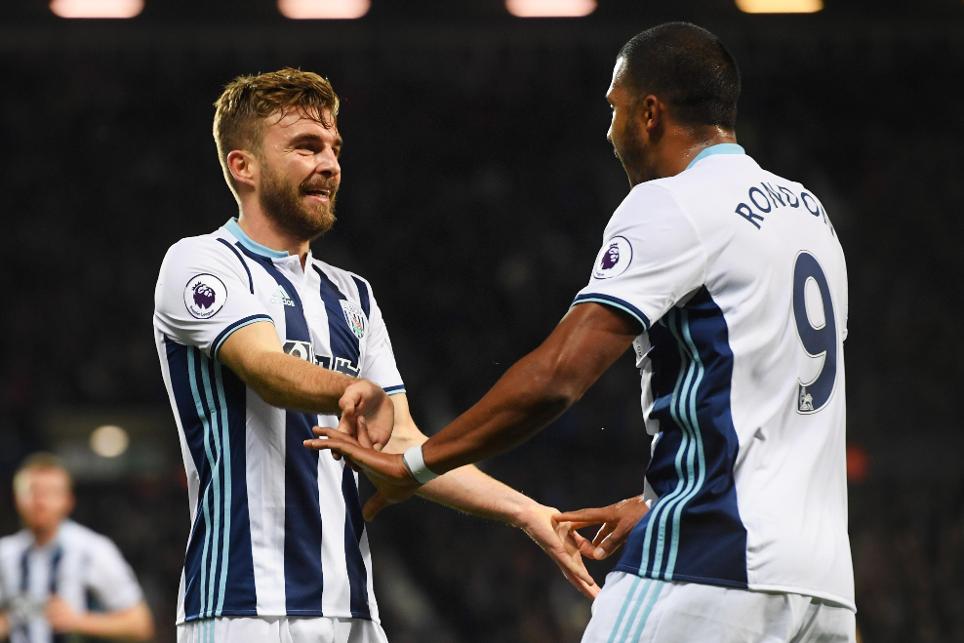 James Morrison (£4.7m) has emerged from a host of West Bromwich Albion assets to become a target for Fantasy Premier League investment in Gameweek 26.

Heading into 2017, few would have considered the Scot as a viable FPL option.

But over the last six Gameweeks, the midfielder has been the key figure for the Baggies and heads into Saturday's hosting of AFC Bournemouth backed by more than 25,000 new FPL owners.

Earning a recall to Tony Pulis's teamsheet back in Gameweek 20, Morrison has been a regular starter ever since, contributing three goals and an assist over those six outings.

Now vital to the Baggies' creativity, Morrison has completed more passes in the attacking third (64) than any team-mate in that spell, providing five goalscoring opportunities.

With four attempts from inside the penalty area, only Phillips (seven) and striker Salomon Rondon (£6.7m and 11) have carried more threat than Morrison over the previous six matches.

Pulis's charges are one of eight sides offering guaranteed fixtures in both Gameweek 26 and 28, promoting interest in their assets.

As a cut-price option, Morrison has been a major benefactor as FPL managers seek to reinforce squads ahead of the reduced Gameweek 28 programme.

Eddie Howe's Cherries arrive at The Hawthorns without a clean sheet since Gameweek 19, conceding 18 goals (more than any other Premier League side) in the following six matches.

With a second home encounter with Crystal Palace to follow the AFC Bournemouth match, Morrison looks to be a wise investment.

But a slight worry still remains.

With Jonny Evans (£4.4m) returning to fitness and pushing for a recall in defence, Brunt could be shifted to a midfield role.

That would mean that Morrison, Phillips and Nacer Chadli (£6.0m) may soon be under threat.

However, form is likely to stave off any roation concerns for now, with Morrison poised to further his FPL reputation with another points return against the Cherries.