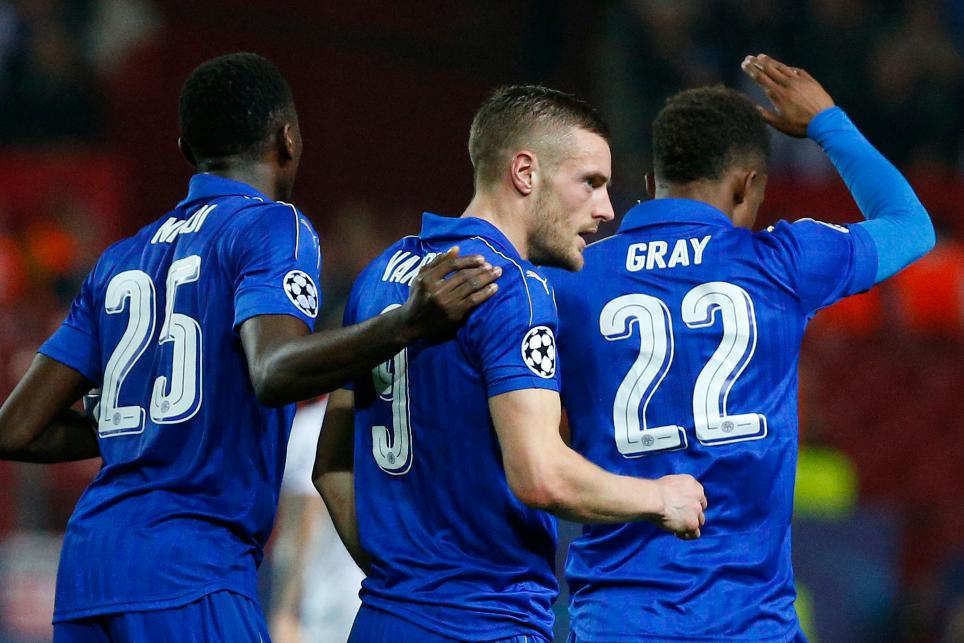 Despite Jamie Vardy netting in Europe, The Scout sees only one Foxes player worth monitoring

Ranieri: Sevilla could be turning point External Link
Man Utd victory fails to halt FPL departures
FPL interest back on the up for Man City stars

A rare strike from Jamie Vardy (£9.6m) will have little impact on Leicester City’s Fantasy Premier League stock ahead of a Gameweek 26 visit from Liverpool.

Set up by Danny Drinkwater (£5.3m), Vardy’s goal was not enough to prevent a 2-1 UEFA Champions League defeat at Sevilla.

Having found the net in only one of his previous 18 Premier League appearances, Vardy resides in a mere 7.4% of FPL squads.

Home encounters against Hull City, Stoke City and Sunderland in the next six Gameweeks could present Vardy and Leicester the opportunity to improve their form.

But with a single goal scored in the last eight matches and a blank Gameweek 28 due to FA Cup postponements, Claudio Ranieri’s side remain peripheral figures in FPL.

Demarai Gray (£4.8m) has been a bright spark, however, hinting that he could yet be a factor.

Gray started three of the last four Premier League fixtures but dropped to the bench in Spain, showing promise as a second-half substitute.

The winger may figure in Monday night's King Power Stadium encounter with a Liverpool side FPL managers are backing for profit.

Sadio Mane (£9.3m) is the most transferred-in player for the Gameweek; FPL managers are expecting further returns following his two-goal blast against Tottenham Hotspur in Gameweek 25.

The Scout Says: Gray aside, the Foxes seem unlikely to impact on our FPL seasons. Mane’s backers will remain confident of points in a Liverpool win in Gameweek 26.