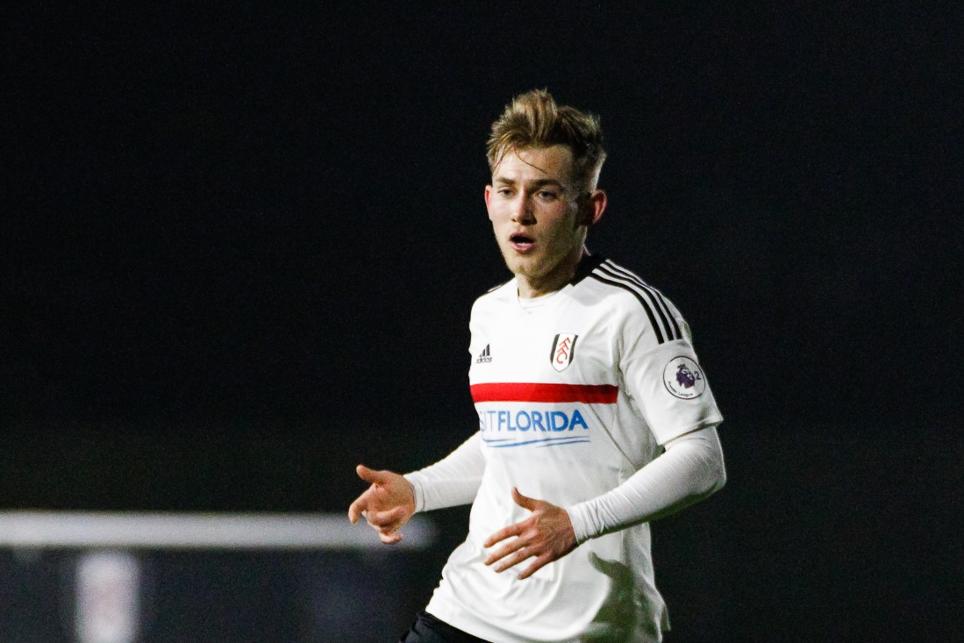 George Williams' first-half double earned Fulham a 2-0 victory over AFC Wimbledon and put them on the brink of the knockout stages.

The Wales international touched in the opener in the third minute and doubled the lead just before the half-hour mark, putting Fulham two points clear of Charlton Athletic at the top of Group F.

Fulham are three ahead of third-placed Middlesbrough, who need to win their final group match and hope the Cottagers lose both of their remaining fixtures to edge them out of the two qualification spots.

U23s beat Wimbledon in a 2-0 win at Motspur in the PL Cup. 2 goals from Williams sealed 3 points.

Fulham's next tie is at home to Charlton Athletic at Motspur Park on the evening of Friday 24 February, but they are back in action next Monday when they play West Ham United at London Stadium in Premier League 2.

AFC Wimbledon still have three group matches to play, with the next away to Middlesbrough at Darlington Arena on Sunday 27 February.