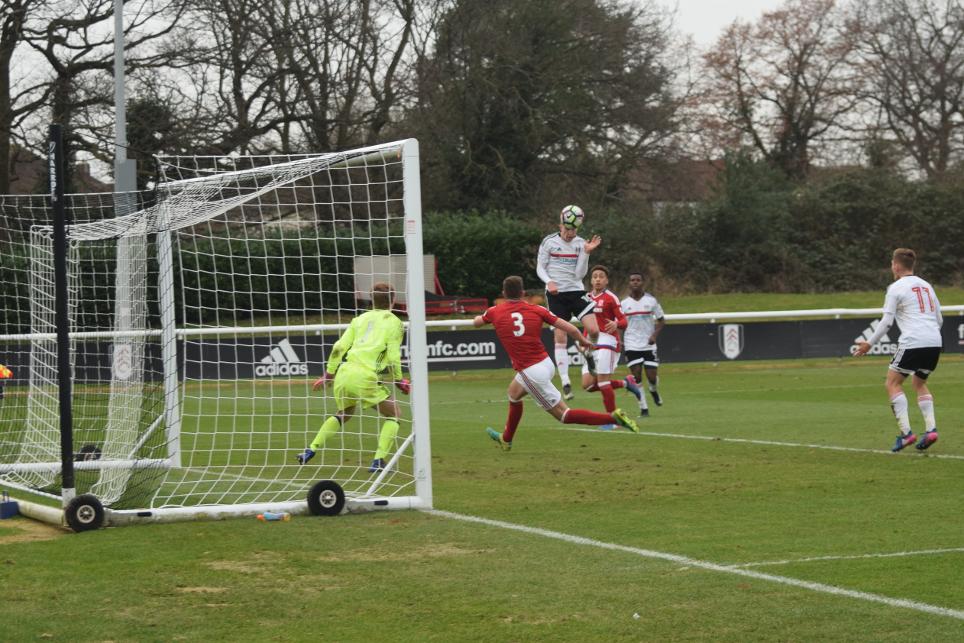 A second-half winner from Mattias Kait in a 1-0 success over Middlesbrough moved Fulham to within seven points of Premier League 2 Division 2 leaders Swansea City.

Jesse Joronen denied Boro striker Bradley Fewster and Fulham’s George Williams fired just wide as the hosts were frustrated in the first half.

But moments after just missing out on converting Adetayo Edun’s centre, Kait headed in a cross from the same provider to seal the win on 74 minutes.