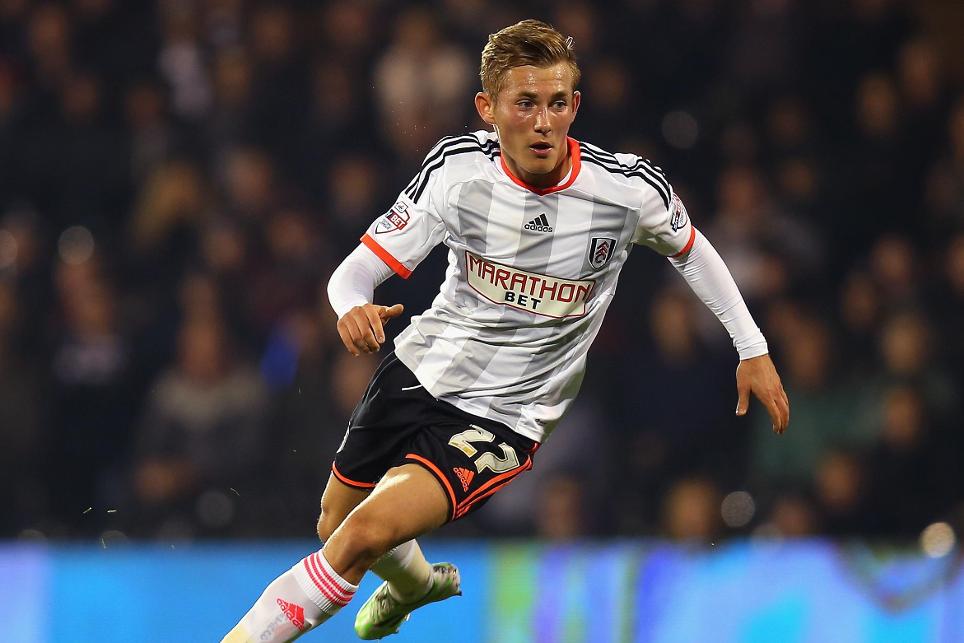 Fulham joined Middlesbrough at the top of Premier League Cup Group F, with a match in hand, after beating them 2-1 at Rockliffe Park.

Jon Dagur Thornsteinsson’s fine volley from the edge of the box and a penalty from George Williams (pictured above) put Fulham 2-0 up, before the hosts pulled a goal back through Arnel Jakupovic’s 84th-minute spot-kick.

Fulham held on to top of Group F on goal difference, joining Boro on six points having played one match fewer.

Fulham’s next PL Cup match is at AFC Wimbledon on 13 February, while Middlesbrough travel to Charlton Athletic the same day.