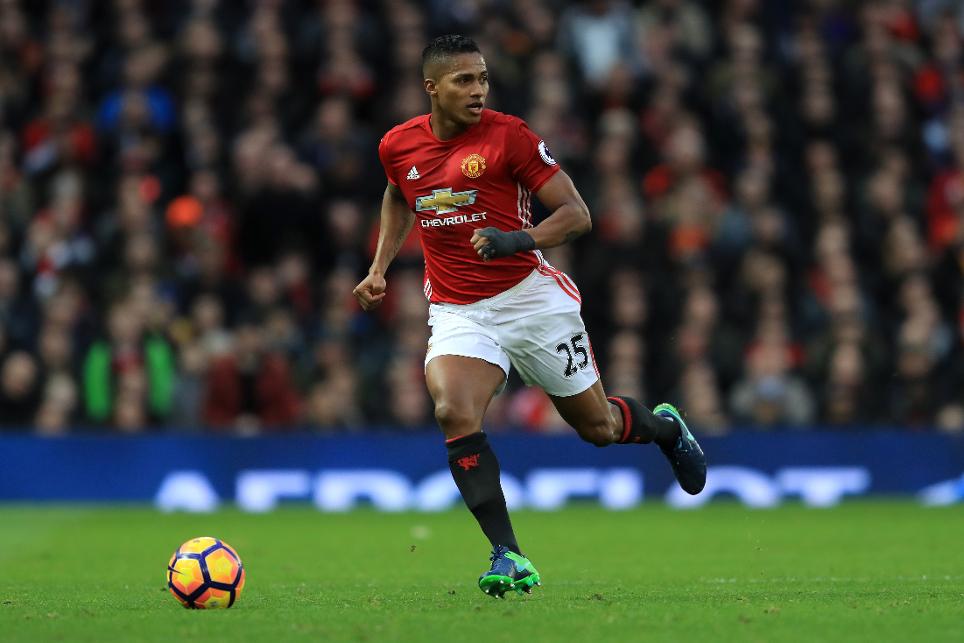 The Scout says right-back is the gateway to Man Utd's defensive and attacking returns, as his recent numbers show

Antonio Valencia's form matched with the Gameweek 25 visit of a Watford side struggling away from home promises further Fantasy Premier League returns for managers.

There is uncertainty around Jose Mourinho’s preferred back four, but Valencia (£5.6m) is a secure starter in a defence that has produced three clean sheets in the last five Gameweeks, conceding only twice.

But his FPL appeal extends far beyond the prospect of defensive points.

After failing to register attacking returns over the first 20 rounds of fixtures, Valencia has recently vindicated the faith of his 9.4% FPL owners.

Handed the freedom to raid down the right he has assisted in two of the subsequent four Gameweeks, collecting 24 points.

Transfers in of 35,000 since last weekend’s deadline make him the third-most sought-after defender, behind Chelsea’s Marcos Alonso (£6.7m) and Everton’s Seamus Coleman (£5.8m).

But among FPL defenders, Valencia has been peerless in a number of key areas over the last four Gameweeks that can affect his possible bonus points.

A key figure for United, Valencia's 36 successful crosses this season is more than any FPL defender.

He and United will miss Gameweek 26 due to the EFL Cup final, but Saturday’s meeting with Watford offers the stage to continue his recent form.

Walter Mazzarri's side have kept only one clean sheet since Gameweek 11, conceding 27 during that period. They have also scored a mere 12 goals in 12 away matches.

Such numbers make Valencia a defender few managers can ignore.