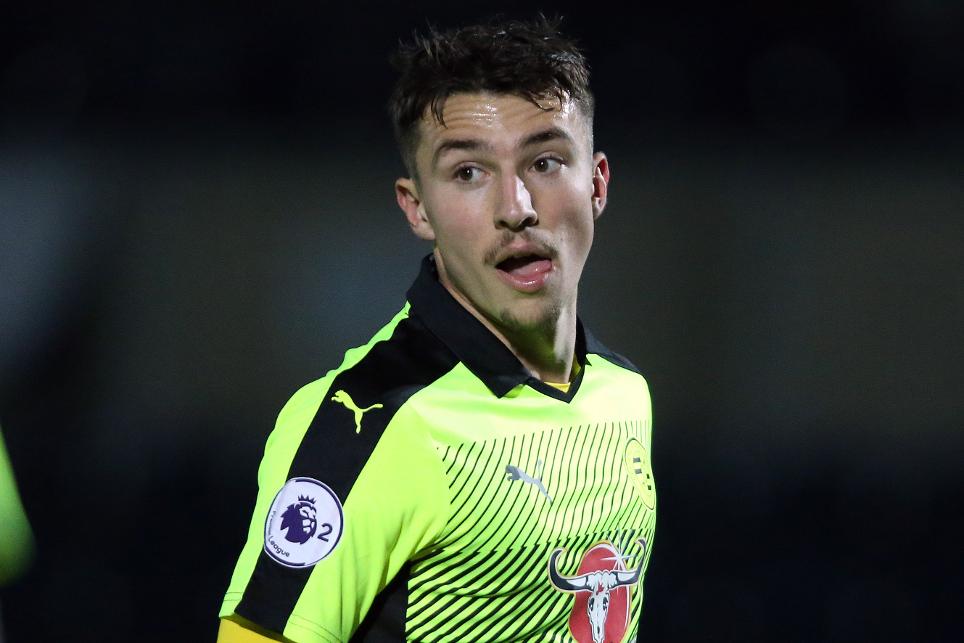 Reading are close to securing a place in the Premier League Cup round of 16 after beating Birmingham City 4-1 in Group H.

Andrija Novakovich scored twice either side of Reece Brown’s effort for Birmingham and a superb curling strike from Tyler Frost for the Royals, before Sam Smith made it 4-1 to the hosts in the 90th minute.

The result means Reading are seven points clear at the top of Group H with two matches remaining, while Stoke City and Sheffield United, who are nine adrift, play each other twice in their four remaining fixtures.

Stoke and Sheff Utd are the only sides who can catch Reading, with Birmingham seven points adrift after playing four of the six Group H matches.