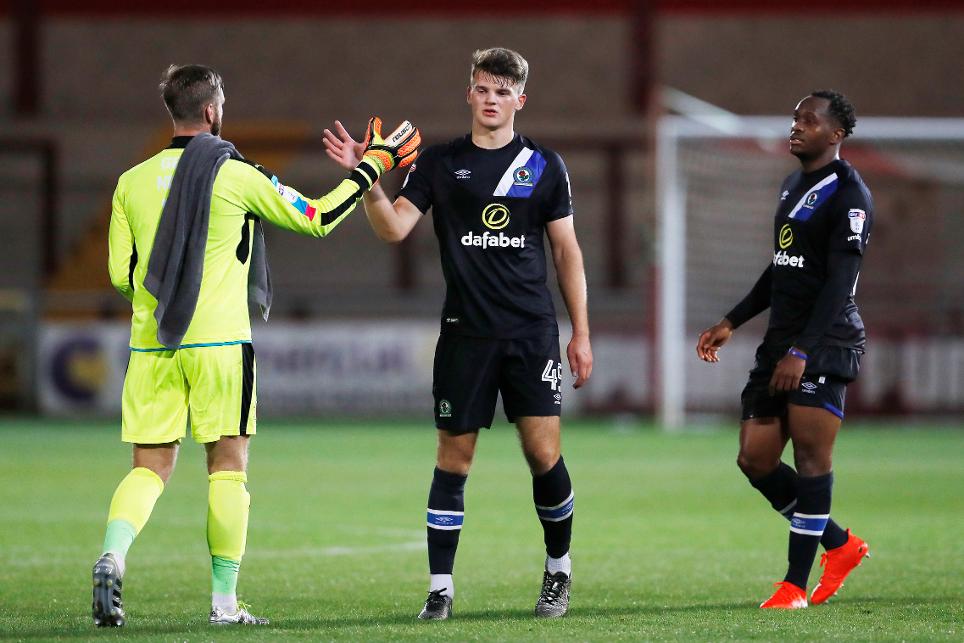 Blackburn Rovers closed in on a place in the Premier League Cup last 16 with a 4-0 victory over Burnley at Morecambe.

After an action-packed first half remained goalless, Anthony Stokes opened the scoring for Blackburn on 47 minutes, before Matty Platt headed in the visitors' second soon after.

Stokes scored off the underside of the bar and Platt also netted again to complete the victory.

The result means that second-placed Blackburn will advance from Group B if they better Burnley's result against Cardiff City on Monday 13 February when they meet table-topping Sunderland on the same day.