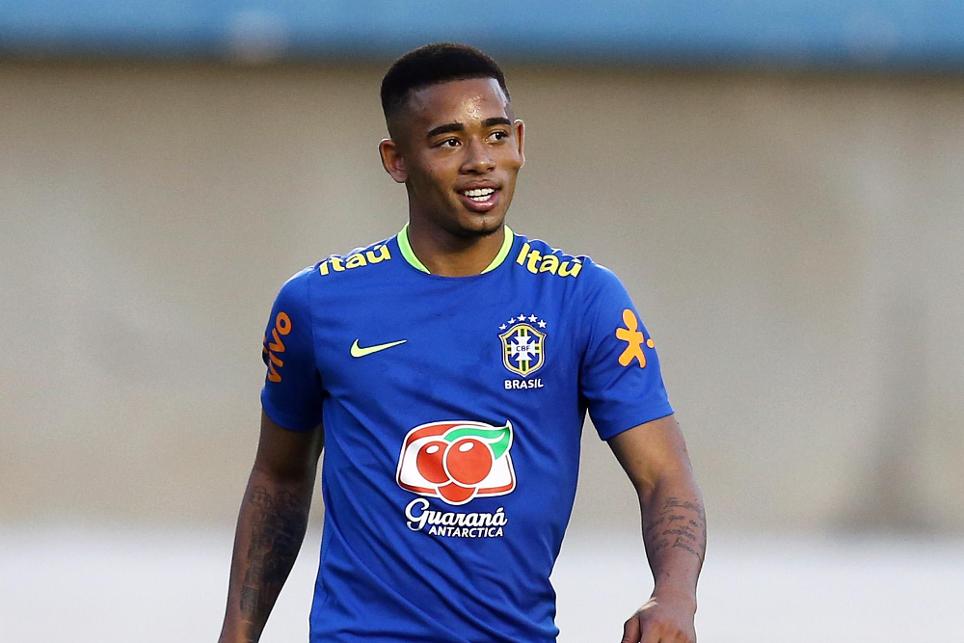 Signed in an initial deal back in August, Jesus joins the Man City ranks having completed his season with Brazilian club Palmeiras.

In that final campaign the youngster was named player of the year in Brazil, producing 13 goals and four assists over 20 league appearances.

Part of Brazil's Olympic Gold Medal squad, Jesus has also represented his country at Under-20 and Under-23 level and has earned six senior caps so far, registering four goals.

Middlesbrough's recent capture of Rudy Gestede (£5.0m) seals a return to the FPL player list for the Benin international.

A member of the Aston Villa squad relegated to the Championship last season, the towering target man is expected to provide cover for lone striker Alvaro Negredo (£6.4m) in Boro's favoured 4-2-3-1 formation.

Snapped up from Charlton Athletic, Lookman is a lively attacking player who could feature across Everton's attacking midfield three behind striker Romelu Lukaku (£9.6m).

Leicester City's new boy Wilfred Ndidi (£5.0m) arrives at the King Power Stadium as another exciting talent, though as a defensive midfielder, his FPL potential is perhaps limited.

The versatile signing from Belgian club Genk can play across the back four, though his tenacity and energy is likely to provide competition with Daniel Amartey (£4.5m) for the role alongside Danny Drinkwater (£5.5m).

Ndidi made 62 league appearances for the Belgian side, scoring four goals.

Notably, he also earned 10 yellow cards in all competitions and was also booked in his first appearance back in Saturday's FA Cup stalemate with Sunderland.