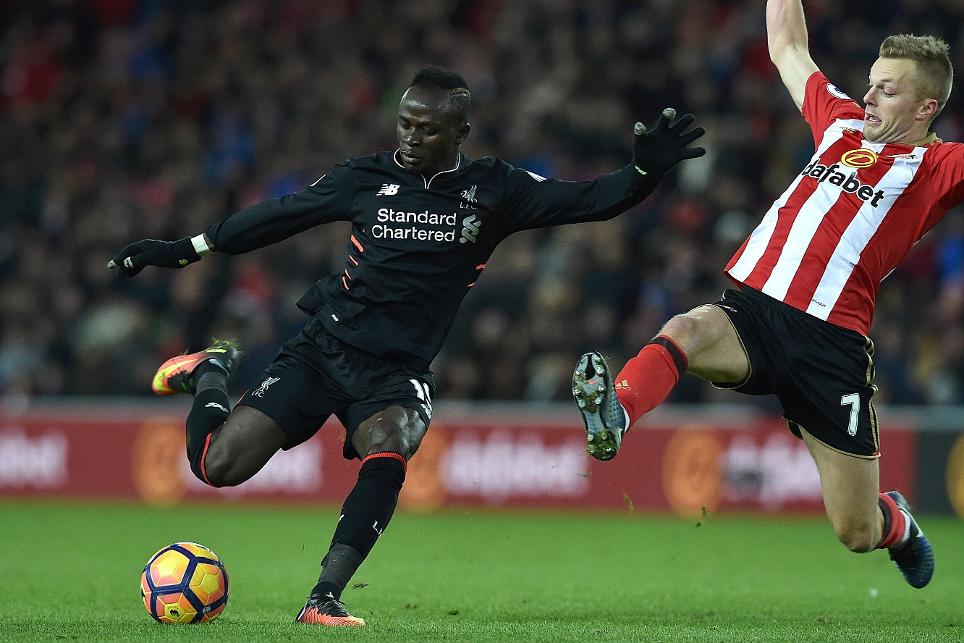 With the second Wildcard of the season available, Fantasy Premier League managers have the opportunity to freshen up their squads ahead of Gameweek 21.

For some, this could be a timely boost, offering the chance to transfer out injured and underperforming players to revive fortunes.

The Africa Cup of Nations tournament, running from 14 January to 5 February, is another factor.

Depending on their respective nations' progress, popular picks such as Liverpool's Sadio Mane (£9.3m) and Crystal Palace’s Wilfried Zaha (£5.8m) could be unavailable until Gameweek 25.

The pair are the two most sold players ahead of Gameweek 21, with more than 304,000 managers ditching them.

With Chelsea forward Diego Costa (£10.7m) and Manchester City's Sergio Aguero (£12.8m) returning from suspension the previous Gameweek, reassembling the three-man frontlines has become a priority for some.

However, there is a case to suggest that a patient approach to the second Wildcard may prove fruitful.

Premier League managers are looking at their own squads and some are acquiring new blood over the winter transfer window, which closes at 11pm GMT on 31 January.

FPL managers may benefit from holding back until that date to assess new arrivals and the impact of transfer activity.

Furthermore, last season's introduction of the three chips also affords the opportunity to plan around the double Gameweeks, which can occur as a result of matches postponed due to domestic cup commitments.

For example, Manchester United, Hull City, Liverpool and Southampton will face off in the two-legged EFL Cup semi-finals over January.

The final of this competition takes place on 26 February, coinciding with Gameweek 26.

Should United and Liverpool clinch a Wembley place, their scheduled league fixtures the same weekend, against Manchester City and Leicester City respectively, would have to move.

These rearranged fixtures could lead to a double Gameweek.

For example, last season’s EFL Cup finalists, Manchester City and Liverpool, had their fixtures moved to Gameweek 34 giving their assets a double Gameweek.

The FA Cup quarter-finals and semi-finals, which clash with Gameweeks 28 and 34 respectively, also could cause further Premier League postponements.

Waiting until these fixtures are rescheduled, then using the second Wildcard in tandem with a second remaining chip, could prove a profitable strategy.

By using the second Wildcard before a double Gameweek, FPL managers can tailor their squads accordingly, acquiring those players with more than one fixture.

Then, by immediately following this with the Bench Boost chip, bringing all four substitutes off the bench, it becomes feasible to field 15 players, each with two fixtures in a single Gameweek.

Granted, this tactic can skew squads towards double Gameweek players but the upside can arguably outweigh that issue, particularly if used towards the end of the season.

Those FPL managers who have retained their Bench Boost chip to this point should certainly consider reserving the second Wildcard with this strategy in mind.