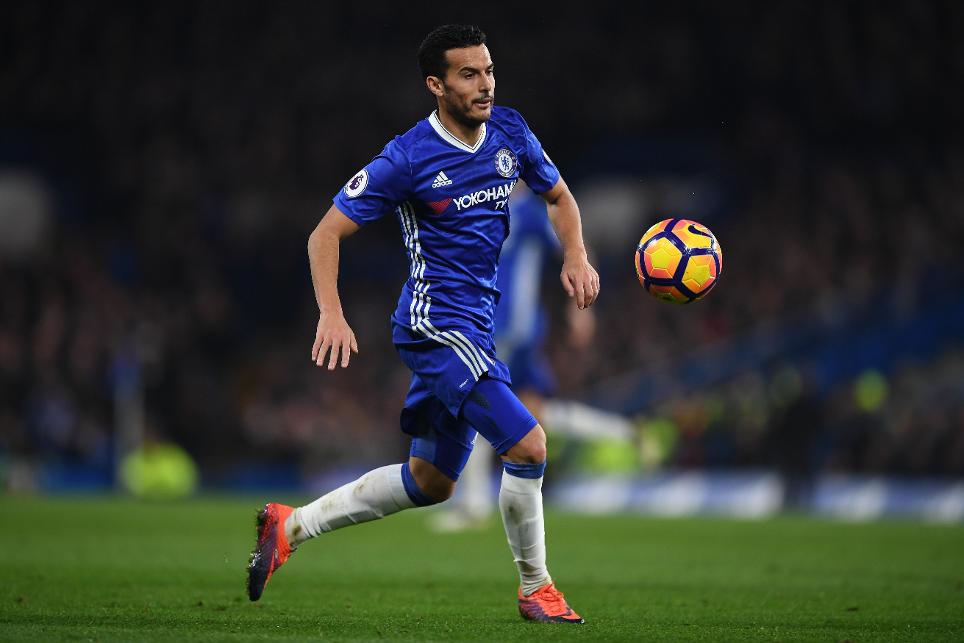 Twin strikes by Pedro (£6.9m) helped Chelsea claim a 4-1 win over Peterborough United in the FA Cup third round, as head coach Antonio Conte tweaked his line-up and trialled new tactics ahead of a visit to Leicester City.

Stationed at left wing-back as Conte switched from 3-4-3 to a 3-5-2 formation, Pedro - who has been sold by over 10,000 Fantasy Premier League managers since the previous deadline - claimed an assist in addition to his brace of goals.

With Willian (£7.2m) contesting a role in Chelsea's attacking front three, Conte's decision to test Pedro's versatility could be telling.

After grabbing a late winner, the Frenchman has now started and scored in each of the Gunners' last four matches ahead of a very favourable schedule which gets under way with a trip to Swansea City in Gameweek 21.

But the 16.7% owned Hector Bellerin (£6.5m) is a concern for the Liberty Stadium encounter, after missing out with an injury sustained in training.

Manchester United also have worries in defence as they prepare for to resume their old rivalry with Liverpool at Old Trafford.

The Red Devils will assess the fitness of Marcos Rojo (£5.2m), who lasted only 20 minutes before limping out of Saturday's 4-0 win over Reading.

United's last three clean sheets in the Premier League have arrived with Rojo deployed alongside Phil Jones (£4.9m) at the heart of the back-four.

Three of Aguero's 11 Premier League goals this season have arrived from the spot; four of 24 goals were penalties last season with five spot-kicks converted in 2014/15.

Conversely, Toure could now become a more attractive proposition: he scored six of his 20 goals in the 2013/14 campaign from the spot.

Residing in 19% of squads, the Swiss stopper had fallen behind David Marshall (£4.5m) in the pecking order under previous head coach Mike Phelan, but a heroic display against the Swans could bring him back into contention.

The return of Abel Hernandez (£5.9m) could become an unwelcome issue for owners of Robert Snodgrass (£5.8m).

Emerging from the bench to fire the Tigers’ opener, Hernandez could yet wrestle spot-kick duties from the Scot, who has scored two of his seven Premier League goals via penalties this season.