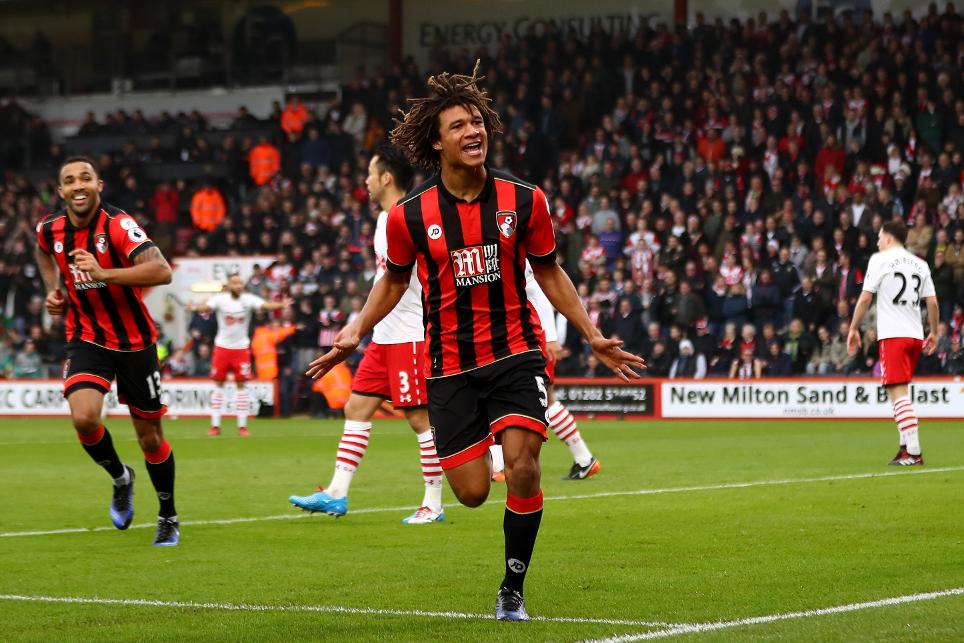 With the defender departing AFC Bournemouth to return to Chelsea, The Scout assesses the potential cut-price replacements

Nathan Ake's (£4.4m) return to Chelsea following his loan spell at AFC Bournemouth has proved to be an unwanted development for Fantasy Premier League managers.

Chelsea's decision to act on a recall clause in the agreement between the clubs has brought an end to Ake's impressive spell with the Cherries.

The defender made 12 appearances in all competitions, earning starts in eight of the last nine Gameweeks.

Priced at only £4.2m on his full AFC Bournemouth debut back in Gameweek 12, Ake enjoyed a consistent rise in ownership.

Ake will now challenge for a starting role for the Blues, with manager Antonio Conte set to call on his versatility.

A naturally left-sided player, it is expected that Ake will offer cover in central defence, as a holding midfielder or even at wing-back.

While that will increase competition for the roles currently occupied by Gary Cahill (£6.4m), David Luiz (£6.2m), Nemanja Matic (£5.1m) and Marcos Alonso (£6.5m), the 9.7% FPL managers who own Ake are unlikely to benefit from immediate starts.

With over 11,000 transfers out in the last 24 hours, instead, Ake's owners are selling on.

Indeed, the 144,966 FPL managers who have the 21-year-old Dutchman as well as three other Chelsea assets, will be required to trade out one of those four players as their next transfer move.

Given his modest price point, there are limited options to replace Ake in the same bracket.

However, Middlesbrough's Calum Chambers (£4.4m) is one such candidate, as is team-mate George Friend (£4.4m) once we can be sure that he has regained his starting role at left-back.

The Teessiders travel to Watford in Gameweek 21 and follow that with home matches with West Ham United and West Bromwich Albion.

Middlesbrough have kept three clean sheets in their last four outings at the Riverside Stadium.

However, having been excluded from the Africa Cup of Nations with Cameroon, the Baggies are still seeking clearance to field the full-back in the Gameweek 21 trip to Tottenham Hotspur.

Stoke City's Erik Pieters (£4.5m) offers a route for those with extra funds at their disposal, while Hull City's Michael Dawson (£4.4m) is also worthy of consideration.

The centre-back has scored three goals in his 12 Gameweek starts for the Tigers and, under new manager Marco Silva, faces a run of favourable home fixtures with AFC Bournemouth, Burnley and Swansea City three of the next four visitors to the KCOM Stadium.

Victim of a shoulder injury in the weekend FA Cup tie, Dawson's availability for Gameweek 21 could be in doubt, however.

Southampton's Maya Yoshida (£4.2m) is another name to monitor.

The Japanese international has started three of the last four for Claude Puel's side and, with the club having given Jose Fonte (£5.4m) the option to study different opportunities during the window, the defender, who scored at the weekend, could continue to earn pitch time over a very favourable stretch of Saints fixtures.