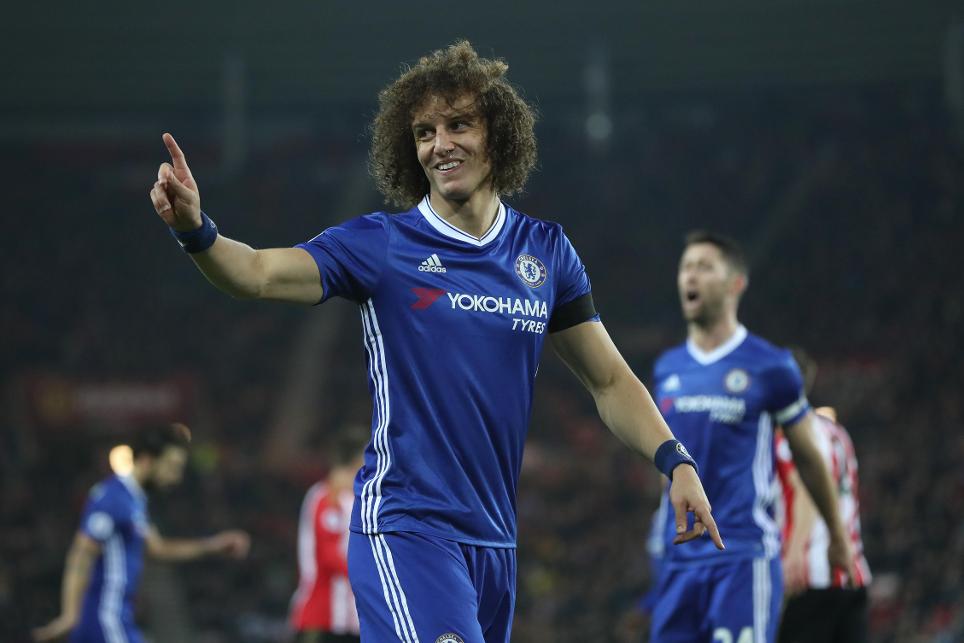 Trevor Sinclair has called David Luiz his pick for the most surprising Premier League player of 2016/17.

The former West Ham United and Manchester City winger has been impressed by the Chelsea defender for a number of reasons since his return this summer to England.

Watch the video above to find out why.