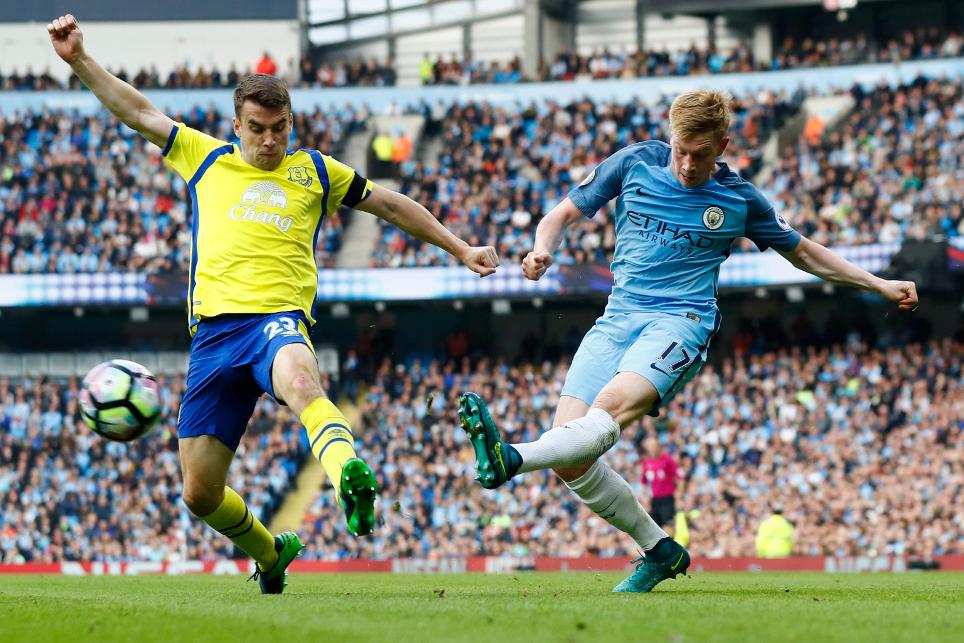 Pundits' Picks: Costa has been a revelation

Guardiola: I chose City to prove myself External Link

With the 2016/17 campaign reach its halfway mark over the festive period, former Everton and Manchester United defender Phil Neville has picked his player of the season so far.

Neville said Kevin De Bruyne has been the standout performer this term. The Manchester City playmaker has two goals and nine assists, more than any other player has provided this season.

"His delivery reminds me of David Beckham's," Neville said. Watch the video below to see his verdict.