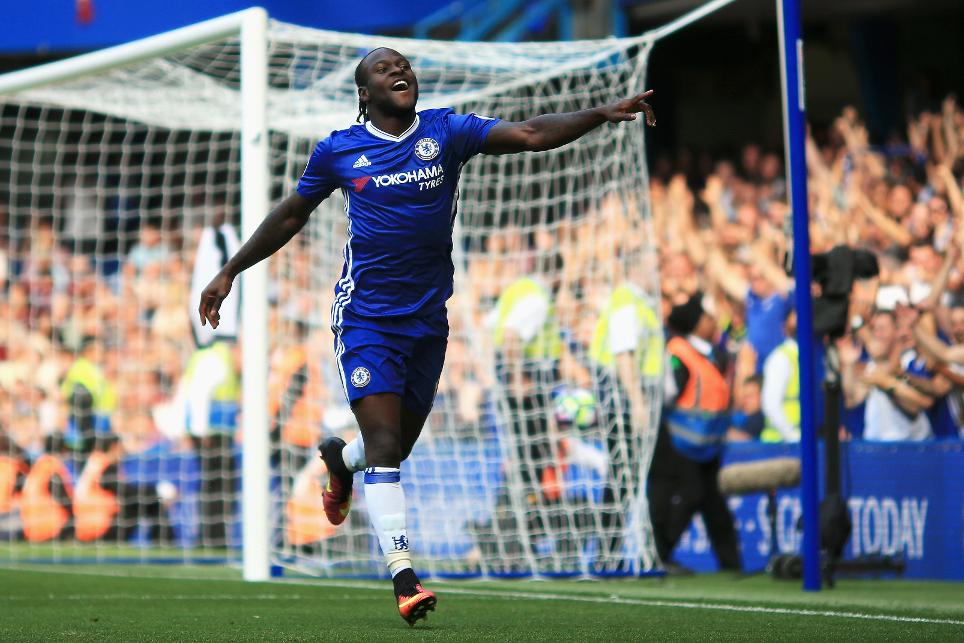 Dion Dublin says Chelsea's Victor Moses has been the most surprising player of the Premier League season.

To hear why Dublin has been so impressed with the flying wing-back, watch the third edition of Pundits' Picks above.

Yesterday, Phil Neville, Trevor Sinclair and Matt Holland revealed their player of the season so far, with another Chelsea star gaining the edge over a Manchester City counterpart.

Pundits' Picks: 'He's been a revelation' | 'He reminds me of Beckham'