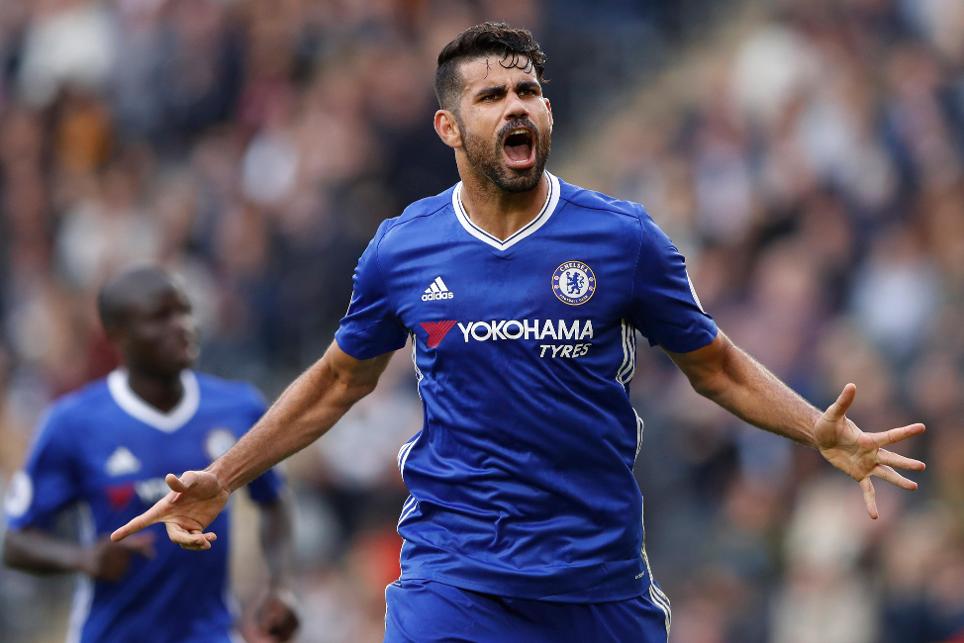 Starting a new series reflecting on 2016/17 so far, three experts pick their player of the season so far

With a bumper spell of festive football taking 2016/17 just past its halfway mark, premierleague.com reflects on the season so far with the help and expertise of four former players.

To kick off our 'Pundits' Picks' series Matt Holland, Dion Dublin and Trevor Sinclair reveal their player of the Premier League campaign after 20 matches gone.

Watch the video below to find out the trio's selections.