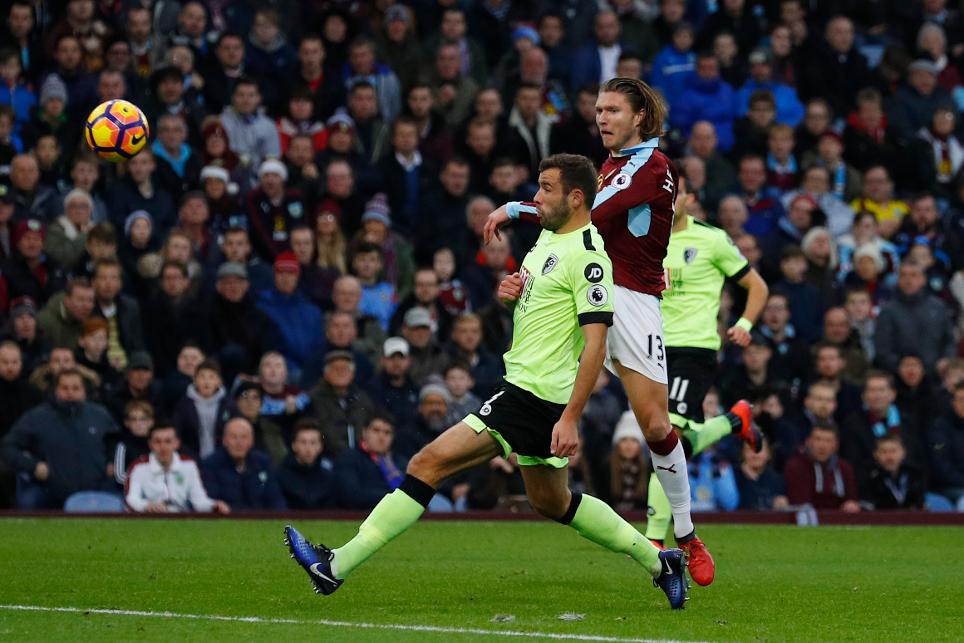 After a series of spectacular Premier League goals were scored in the month of December, Carling have drawn up a shortlist of eight from which you can help to choose one winner.

The vote will close at 23.59 GMT on Monday, 9 January and the winner will be announced on Friday, 13 January.