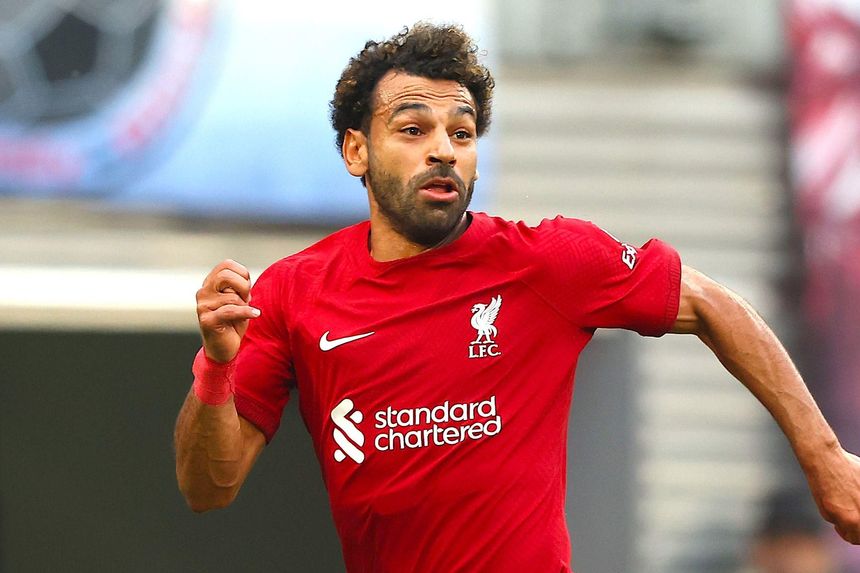 The trio were all ranked among the seven top-scoring players in the previous campaign.

And they have each been quick to get on the scoresheet over their clubs’ pre-season friendlies, further strengthening their claims for a role in early squads.

Is it possible to own all three without weakening your squad?

The Scout looks at the best way to find balance in the budget in order to achieve this.

The Bees face only one of last term’s top six in the first eight Gameweeks.

Despite owning the three big-hitters in attack, there is still room for popular premium-priced defenders Trent Alexander-Arnold (£7.5m) and Joao Cancelo (£7.0m).

The duo also placed among the top seven scorers in 2021/22 Fantasy and are the two most-owned defenders this season as a result.

They have the schedules to bring in big returns from the start of 2022/23. Liverpool and Manchester City each face just one of the top six from last term in their first seven outings.

Arsenal right-back Takehiro Tomiyasu and Wolverhampton Wanderers’ Jonny (both £4.5m) are among the standout budget candidates due to their favourable runs of opponents early on.

Their potential at both ends of the pitch allows managers to start them every week early on in a four-man defence.

The Welshman is one of the few starters at an ultra-low cost of only £4.0m after moving from Liverpool to Nottingham Forest.

Salah and De Bruyne are joined by a trio of midfielders who each cost under £6.0m.

Both have shone during pre-season, with Neto scoring three goals and Bailey netting twice, while the latter leads the Wolves winger by two assists to one.

According to the Fixture Difficulty Ratings (FDR), four of Wolves’ first six matches score only two, as do each of Villa’s first three.

Andreas Pereira (£4.5m) has soared in ownership after moving from Manchester United to Fulham.

The Brazilian, who is expected to play in an advanced central role for his new side, can be found in over 23 per cent of squads. He is the most-selected midfielder in the sub-£8.0m category, with Neto second on 20 per cent.

Arsenal’s Brazilian is found in over 60 per cent of squads on the back of three goals and an assist in his three appearances over the summer.

🥁 Introducing the Man of the Match…

The Gunners have an extended run of kind opponents, with six of their first eight matches scoring just two in the FDR.

Leeds’ Sam Greenwood (£4.5m), meanwhile, is a handy budget enabler who can sit on the bench and help free up funds for the star attackers.