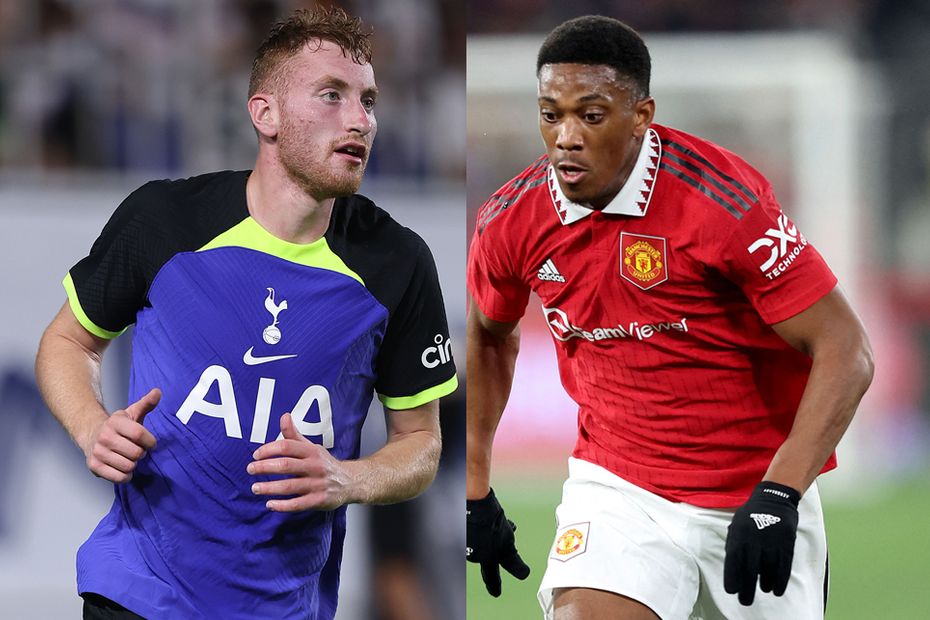 Spreading funds evenly across the team and targeting the £8.0m midfield price point looks a wise tactic, with Dejan Kulusevski, Luis Diaz, James Maddison and Bukayo Saka among the most secure starters at this cost.

Managers can afford two big-hitters, with Mohamed Salah (£13.0m) and Erling Haaland (£11.5m) the most popular premium-priced players in Fantasy, found in 56 and 58 per cent of squads respectively.

By picking this duo, managers would have a captain who faces a promoted side in four of the first five Gameweeks.

At the opposite end of the price scale, low-budget starters such as Neco Williams (£4.0m) and Andreas Pereira (£4.5m) will strengthen managers’ benches following their respective moves to Nottingham Forest and Fulham.

According to the Fixture Difficulty Ratings (FDR), four of their first six matches score only two.

Liverpool right-back Trent Alexander-Arnold (£7.5m) and Manchester City’s Joao Cancelo (£7.0m) were the top-scoring defenders in 2021/22 thanks to their multiple routes to returns.

Both clubs also have appealing runs of opponents from the start of the campaign, facing only one of last season’s top six teams in their first seven outings.

Oleksandr Zinchenko (£5.0m) looks set to become a key figure for Arsenal following his switch from Man City, with the versatile Ukrainian offering an option at left-back or in midfield.

Meanwhile, at a cost of £4.0m Forest wing-back Williams is among the cheapest starters across all positions in Fantasy.

Salah is joined by Tottenham Hotspur’s Kulusevski, who was a huge success after arriving midway through last season.

The Swede averaged 6.3 points per start in 2021/22, totalling 99 points thanks to five goals and nine assists.

Jack Grealish (£7.0m) has been a standout player in Man City’s summer friendlies, supplying the assist for Haaland’s debut goal against Bayern Munich.

Arsenal’s Gabriel Martinelli (£6.0m), meanwhile, has one goal and three assists over the summer. His chances of starting the season look encouraging as his rival Emile Smith Rowe (also £6.0m) is yet to feature due to injury.

Fulham’s Pereira has supplied an assist in each of his two appearances and has been handed a share of set-pieces.

The Frenchman has thrived under new manager Erik ten Hag, scoring three goals over the summer.

Martial looks likely to start the campaign as his side’s lone striker, with Cristiano Ronaldo (£10.5m) failing to play any minutes so far.

Three of the Red Devils’ first four matches score two in the FDR, lifting Martial’s appeal as a short-term pick at least.

Aston Villa’s Cameron Archer (£4.5m) could be a handy cut-price forward for managers’ benches, having scored twice over their friendlies.