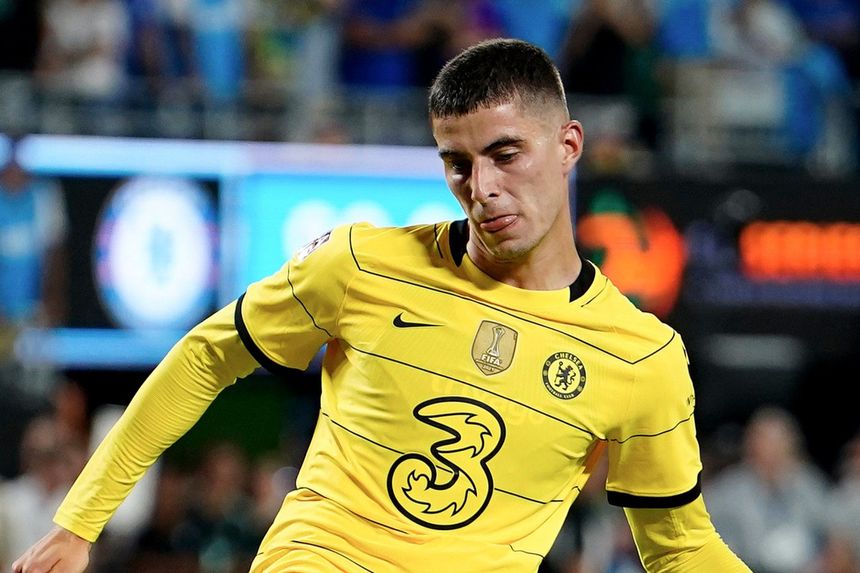 In FPL, the best managers get ahead of the curve and identify underrated players before they become popular picks.

With the 2022/23 campaign just weeks away, Gianni Buttice has predicted Chelsea forward Kai Havertz (£8.0m) to have a big season and believes he can offer a strong points return.

"Of course many are looking at Gabriel Jesus [£8.0m] as an alternative and this might be a direction I go in, but for now Havertz is going to be Chelsea's leading no 9 and I think there's lots of goals in this Chelsea team," he says.

"With no [Romelu] Lukaku, I expect Havertz to be the main man, I think he can go up a level this year, it could be his breakout season."

Leicester City's Harvey Barnes (£7.0m) is also being backed by Gianni, who believes the midfielder will excel, especially as the Foxes are not competing in any UEFA competition this season.

"He loves to get forward, he shoots on sight, he's greedy, that's what we like with our FPL assets," he adds.

"I can't stretch to Jamie Vardy [£9.5m] in this budget, but Barnes is the next best thing for me.

"Leicester don't have European football, I expect him to be fresh at the weekend."