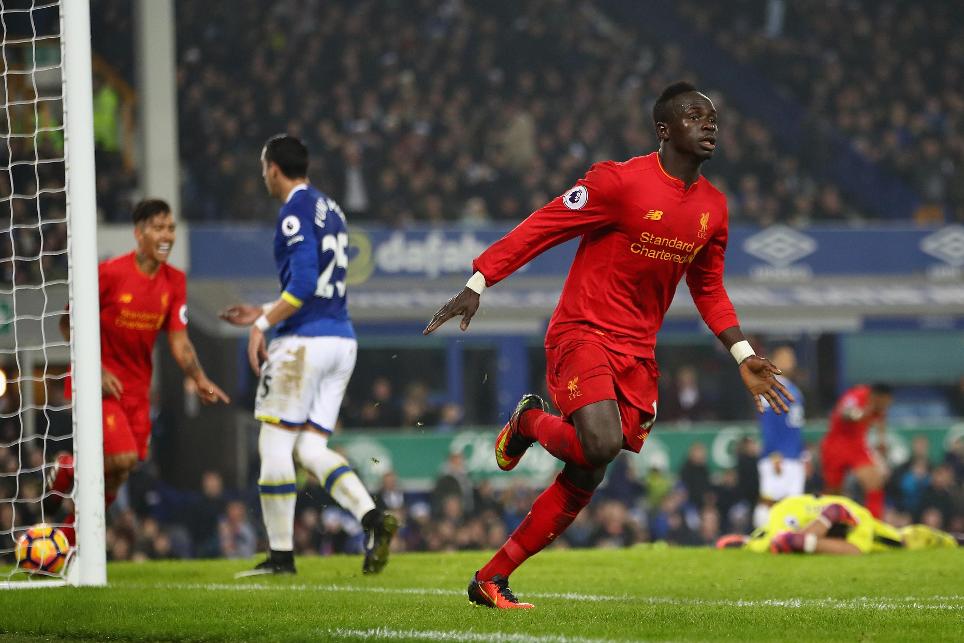 Next month's Africa Cup of Nations provides Fantasy Premier League managers with another variable to consider over the coming Gameweeks.

Hosted by Gabon, the tournament begins on 14 January with an array of FPL assets set to be involved, taking them out of the equation for at least two Gameweeks.

Players could join up with their respective nations from 2 January, although Premier League clubs are likely to seek dispensation to retain them for the Gameweek 20 fixtures that conclude two days later.

But all the players involved will miss Gameweeks 21 and 22, with those eliminated at the group stage potentially returning in time to be available for Gameweek 23's fixtures.

Players knocked out at the quarter-final stage should reappear for Gameweek 24, while those involved in the third-place playoff and final will return in time for Gameweek 25, although may, of course, be rested.

Part of 21.3% of squads, his absence in January may coincide with the return to fitness of Philippe Coutinho (£8.2m) from an ankle injury.

Even so, Divock Origi (£6.8m) could benefit during this spell, cementing a starting role as Liverpool’s central attacker, although the fit-again Daniel Sturridge (£9.7m) will challenge the Belgian.

Leicester City will suffer the most disruption, with Algerian pair Riyad Mahrez (£9.0m) and Islam Slimani (£8.3m), along with Daniel Amartey (£4.5m) and Jeffrey Schlupp (£4.8m), all travelling to Gabon.

Slimani’s absence will leave Shinji Okazaki (£5.7m) and Leonardo Ulloa (£5.5m) to battle for a berth alongside Jamie Vardy (£9.6m).

Crystal Palace could also be hit hard by the potential absence of Wilfried Zaha (£5.8m), who has made himself available for the Ivory Coast.

The winger boasts an FPL ownership of 11.8%, and with eight assists this season, his absence will also be a blow for the prospects of striker Christian Benteke (£7.7m).

Elsewhere, Sunderland will be without two key starters in Lamine Kone (£4.4m) and Didier Ndong (£4.8m), and could yet lose defender Papy Djilobodji (£4.3m) should he earn a call-up from Senegal.

Those absentees would certainly limit the Black Cats' defensive resolve, putting the onus on budget stopper Jordan Pickford (£4.2m) to maintain the form that has produced 67 FPL saves, second only to Burnley's Tom Heaton (£4.8m) this season.