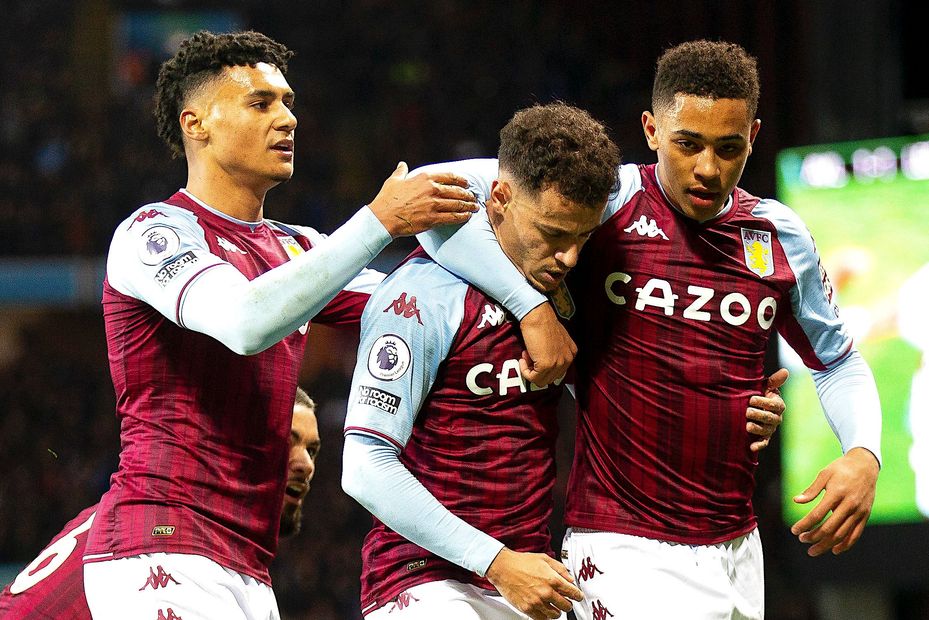 The Scout's panel of experts discuss who to target in Fantasy Premier League ahead of Double Gameweek 28.

Aston Villa's attack looked to be much-improved against Brighton & Hove Albion, with Philippe Coutinho (£7.4m) being a possible armband option ahead of fixtures against Southampton and Leeds United.

Wolverhampton Wanderers have great short-term fixtures and Raul Jimenez (£7.5m) got his rest against West Ham United, which should mean he starts both Double Gameweek matches.

Coutinho has flourished under Steven Gerrard and is also a great pick ahead of some good fixtures.

Chelsea players will be key targets for their Double Gameweek. For me it has to be their defence. Villa look like a good team to invest in, with full-backs Lucas Digne and Matty Cash (both £5.1m) providing good value.

Southampton's Armando Broja (£5.5m) may have had a few quiet Gameweeks, but that's not for a lack of trying. His underlying data remains encouraging, with the forward offering fantastic value.

With only one defeat in their last 10, Southampton are in form and hard to beat. Encounters with Villa and Newcastle United offer some potential, then, although both should provide a stern test.

Broja is the value pick, but Che Adams (£6.9m) is the form choice with three goals in his last four appearances.

I like to have a goalkeeper who plays twice so will likely target Jose Sa (£5.3m). Wolves’ attack is not that attractive but Jimenez may tempt me, along with a defender.

Ollie Watkins (£7.5m) looks a good alternative forward and, with Villa maybe getting back on track, Digne, Coutinho and Jacob Ramsey (£4.8m) all appeal.

Raphinha (£6.5m) impressed against Tottenham Hotspur at the weekend and I am backing him to flourish despite the departure of Marcelo Bielsa.

With Chelsea getting a Double Gameweek, they will join the key targets for Gameweek 28, especially their defenders.

Coutinho and either Digne or Cash look like the go-to options this week, especially paired with either Broja or Adams alongside Kyle Walker-Peters (£4.8m) at Southampton.