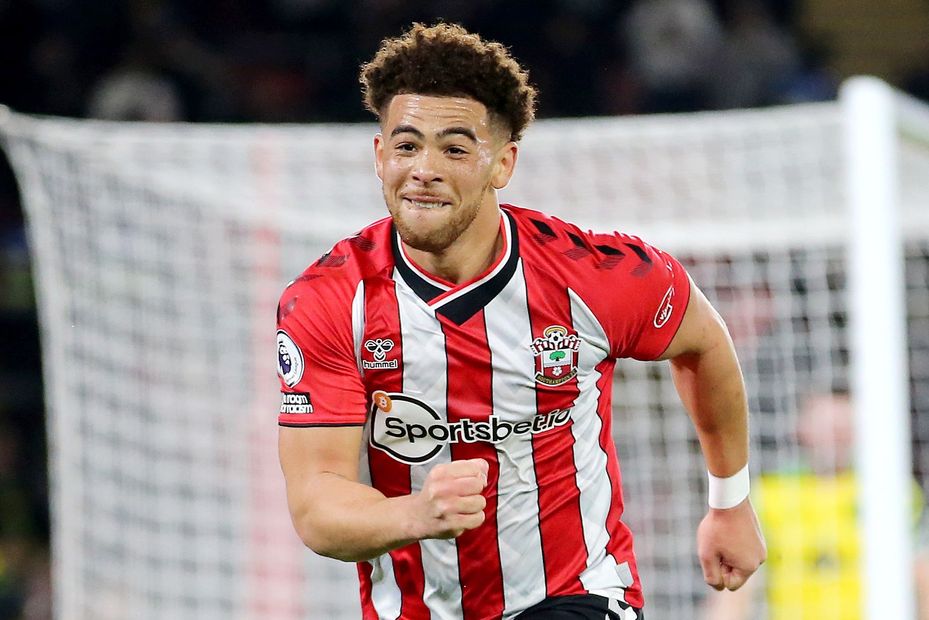 The Scout looks at the most in-form players among the six sides who have a Double Gameweek 28 in Fantasy Premier League.

Che Adams (£6.9m) is the top-ranked form player among the six DGW28 sides.

Form is a player’s average score per match, calculated from all matches played by his club in the last 30 days.

Top players for form in Fantasy

*from clubs who play twice in DGW28

The Southampton striker has three goals, an assist and 27 points in his last four matches, producing returns on each of those occasions.

Saints have one of the most encouraging DGW28 schedules, visiting Aston Villa and hosting Newcastle United.

Tino Livramento (£4.4m) has been their most impressive defender in Fantasy recently.

The right-back has 20 points in his last two starts, combining an assist with two clean sheets and five bonus.

Newcastle also boast value options in defence and attack for their meetings with Brighton & Hove Albion and Southampton.

Target Newcastle and Villa for value

Joe Willock (£5.7m) has produced all his attacking returns this season – two goals and an assist – in the Magpies’ last three matches.

Centre-back Fabian Schar (£4.3m) has helped them to three clean sheets in their previous five.

The Swiss has two double-figure hauls in 11 outings under Eddie Howe, including his season-high 12 points at Brentford last weekend.

When planning for the Doubles, managers should also be aware that both Chelsea and Norwich City may also have a DGW28.

This would occur if either side progress to the quarter-finals of the FA Cup, with the fifth round ties taking place this midweek.

In such a scenario, Chelsea would face Burnley and Norwich, with the Canaries entertaining Brentford beforehand.

Notably, Hakim Ziyech (£7.3m) tops the form table among all players with a score of 11.0. The Morocco international, who is currently a minor doubt for Gameweek 28, has scored in each of Chelsea’s last three matches, totalling 31 points.

Popular centre-back Antonio Rudiger (£6.1m) would also feature in the top 10 form defenders, underlining the appeal of the Blues’ backline.