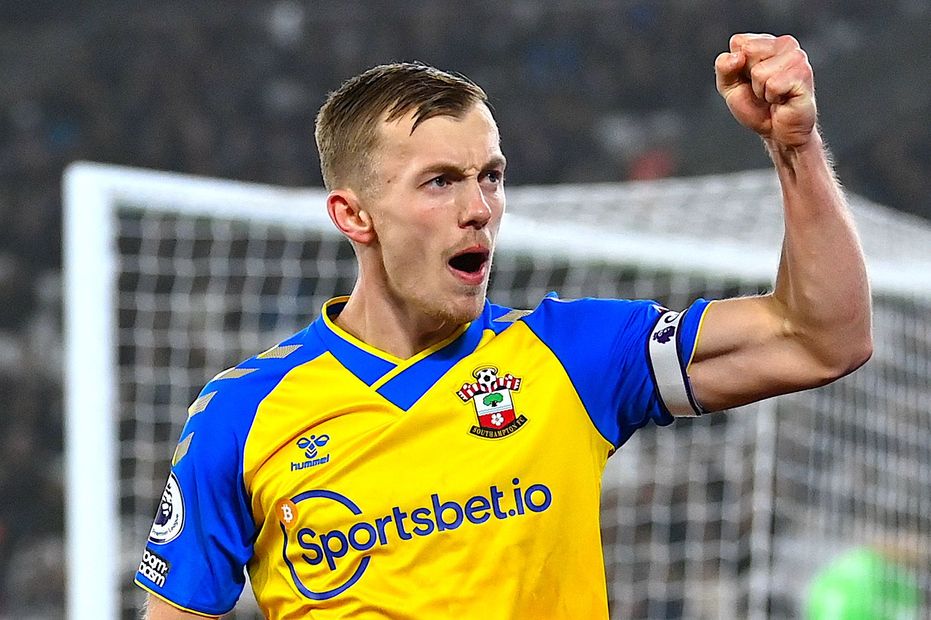 The Scout's panel of experts discuss the best differentials for Double Gameweek 28 in Fantasy Premier League.

James Ward-Prowse (£6.5m) is owned by just 8.2 per cent of managers and could be a fantastic differential. Against Norwich City he supplied 15 crosses, made three key passes and had two shots. His set-piece duties also give him an excellent route to points.

Wolverhampton Wanderers' defence have been steadfast this season, and in addition to their DGW28 they also have a guaranteed fixture in Gameweek 30. As such, picking up the likes of Max Kilman at a cheap price of £4.6m could prove to be a savvy move.

Chelsea players would be massive differentials if they get a DGW28. I would invest in their defence.

If Chelsea defeat Luton Town in the FA Cup on Wednesday, they would have a DGW28 against Burnley and Norwich. Investing in their key defenders such as Antonio Rudiger (£6.1m) could quickly pay off.

Chelsea's defence have largely been abandoned by most managers and the likes of Rudiger and Reece James (£6.2m) will be great differentials if they get a DGW28.

Newcastle United have picked up a bit of form and have back-to-back DGWs, with Joe Willock (£5.7m) looking appealing.

Newcastle are a good place to look for differentials. Matt Targett (£4.7m) and Willock are my preferred options, with Wolves’ Daniel Podence (£5.5m) also worth considering.

With a possible DGW28 against Norwich and Burnley, Chelsea's defence look wise for investment. The full-backs carry the most appeal, but Thiago Silva (£5.6m) is a more certain starter and has several attacking returns too this season.