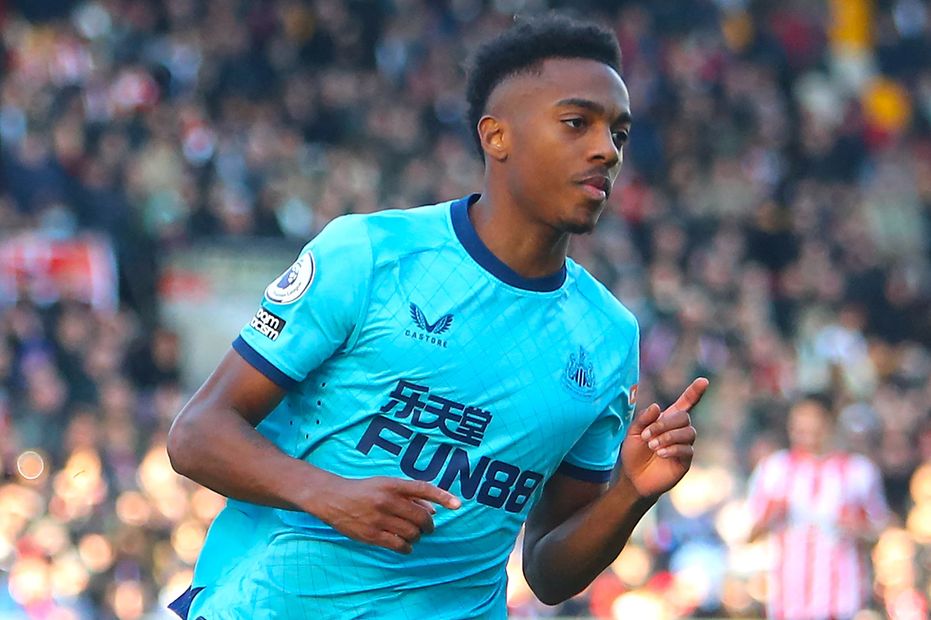 The Magpies are the only side scheduled to play twice in each of those Gameweeks, with Joe Willock (£5.7m) and Fabian Schar (£4.3m) their standout recent performers.

Midfielder Willock has produced all of his attacking returns this term in the Magpies’ last three matches, with two goals and an assist.

Centre-back Schar has two double-figure hauls in 11 outings under Eddie Howe, including his season-high 12 points at Brentford last weekend.

Newcastle are among seven sides scheduled to play twice in Double Gameweek 28.

In goal, their No 1 Martin Dubravka (£4.4m) is a strong budget pick, while Wolverhampton Wanderers' Jose Sa (£5.3m) is also another among the standout DGW28 picks.

Indeed, according to the Fixture Difficulty Ratings (FDR), four of Saints’ five matches over the next four Gameweeks score only two.

Managers must also be aware, however, that both Chelsea and Norwich City could also have a DGW28 if either side progress to the quarter-finals of the FA Cup on Wednesday.

In such a scenario, Chelsea would face Burnley and the Canaries, who would entertain Brentford beforehand.

It would also mean both Chelsea and Norwich then have a Blank Gameweek 30.

Managers should therefore wait until the outcome of those midweek FA Cup matches before firming up their plans.

There is also plenty of value picks among the six DGW29 sides, with Everton and Arsenal among the best.

Managers who still have their Triple Captain chip could be tempted by another two matches for Liverpool's Mohamed Salah (£13.1m). His team-mate Sadio Mane (£11.7m) is owned by just 3.2 per cent and has proven a key differential recently.

Harry Kane (£12.2m) and Son Heung-min (£10.8m) look back to their best and are finally justifying their premium price tags in Fantasy ahead of another DGW for Tottenham Hotspur.