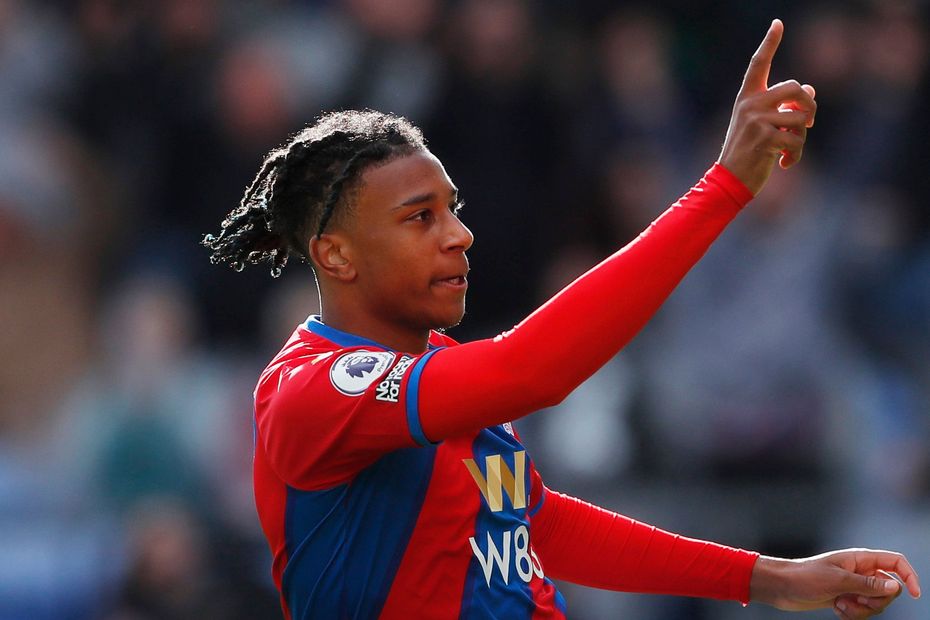 FPL Draft: What you need to know
Who is suspended or close to a ban?

Managers in Fantasy Premier League Draft can get ahead of their rivals by targeting Crystal Palace's Michael Olise and Eberechi Eze in Gameweek 23.

Although they have a tough home match against Liverpool this weekend, owners can simply bench them before taking advantage of the Eagles' subsequent favourable schedule.

According to the Fixture Difficulty Ratings (FDR), three of their four matches from Gameweek 24 onwards, against Norwich City, Brentford and Burnley, score only two.

He was named in the starting XI against Brighton & Hove Albion, along with Eze, who made his first start of the season after a long-term injury.

The Palace pair are among a number of players who were owned by under half the managers in eight-team Draft leagues in Gameweek 22.

There are also a pair of overlooked midfielders with favourable fixtures ahead at Aston Villa.

Emiliano Buendia has become a key figure under Steven Gerrard, while Jacob Ramsey has two double-figure hauls in his last four appearances.

Four of Villa’s next six matches score only two in the FDR.

Managers in need of a short-term option for Gameweek 23 should consider Rayan Ait-Nouri and Daniel Podence for Wolverhampton Wanderers' visit to Brentford.

Podence’s totals of 11 shots and six shots on target in his last four matches are both more than double that of any team-mate.

Doucoure produced two goals and four assists in the first seven Gameweeks, while Townsend delivered three double-figure hauls over that run, before their output dried up.

Three of Everton’s next four matches score just two in the FDR.