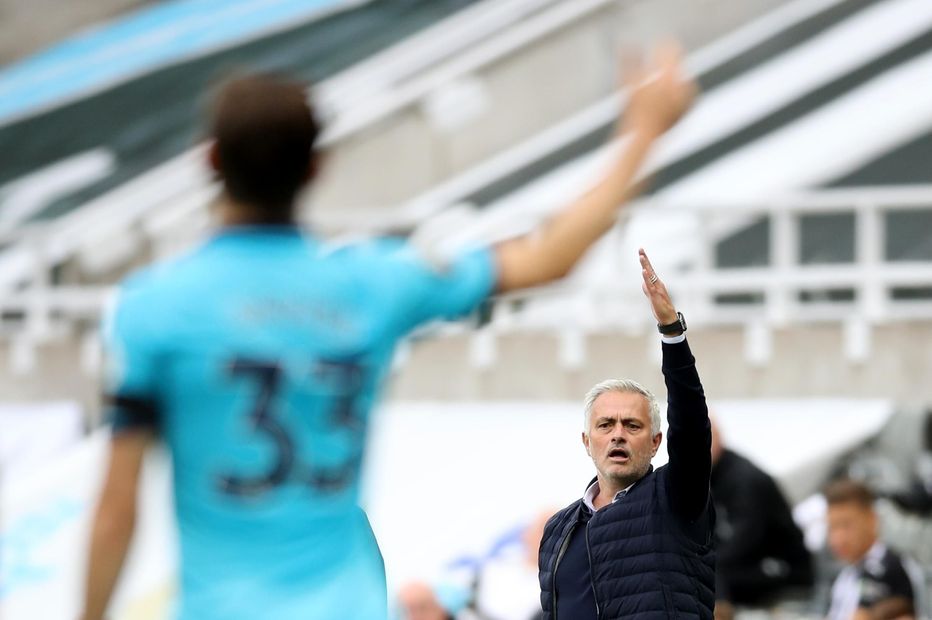 Time to get your FPL Draft started
FPL Draft: How to do player trading
FPL Draft: Mock drafts can help shape plans

If you haven't tried Fantasy Premier League Draft, The Scout explains how it works.

A twist on Fantasy Premier League, FPL Draft is also free to play and will complement the regular game.

Use your existing FPL log-in details to invite friends, family or colleagues to join your private league, which can be made up of 2-16 managers.

Or you can enter public leagues of up to eight managers to test yourself against others from across the world.

Each Premier League player can only be in one squad in your league.

With each squad in a league unique, we have found that up to eight teams is the optimum size for a private league.

Public leagues will all consist of four, six or eight teams.

Player prices are not featured in FPL Draft. A squad is selected through the draft process, with the order of picks deciding selection.

Before the process of picking players begins, a random order is generated which will "snake" from round to round until all squads in a league are completed.

In a "snake draft" the pick order is reversed each round, for example:

Q: Is there an advantage in picking first?

No, not at all. You might get your top-priority player in the first round but, when you come to pick again, as the last manager in round 2, you may find your other main targets have been selected.

Q: When will my draft take place?

Whoever is the administrator of a private league can decide the date and time of the draft. This must be completed before the next Gameweek's deadline, an hour before the opening match of the Gameweek.

In a public league, the draft will take place within 30 minutes after the first team joins.

Before the draft, each manager can create a watchlist of players, listed in priority order, representing their top targets for each position.

If you are absent for the duration, or for any part of the draft, the watchlist is used to automatically make selections on your behalf.

If no watchlist is selected, draft ranks are used to prioritise automatic selections.

Each player in the game is given a draft rank based on their total FPL points last season and/or their potential for points in 2020/21.

Q. What is a mock draft?

This allows you to experience the draft process before doing one for real.

Decide how many teams you want to be in a draft league with and the draft will take place within 30 minutes after the first team joins.

If there aren’t enough managers, it will roll back by 15 minutes.

Q: How do my team score points?

Players collect points in the same way as in the traditional Fantasy Premier League game.

But there is one exception: an FPL draft squad does not have a captain or vice-captain.

Q: How does league scoring work?

The league administrator can decide between Classic and Head-to-Head scoring when setting up the league.

In Classic, teams are ranked based on the total fantasy points awarded to the team.

In Head-to-Head, teams are ranked based on the results of their Head-to-Head matches. Each Gameweek, teams play against another team in the league, the winner is determined by who scored more fantasy points. Teams are awarded 3 points for a win and 1 point for a draw.

After the draft, managers can submit a "waiver request" for a new player or make a direct transfer from the free agents pool.

If the league administrator allows it, managers can also trade players between one another, depending on how their league is configured (see below).

A free agent is a player not selected in the draft. These players can be swapped into squads 24 hours before the Gameweek deadline during the Free Agency mode.

Similar to the draft process, a waiver ensures all managers get the chance to pick up new signings or players released by other managers.

You make a waiver request when proposing to swap a player in your squad with an available, or unselected, player in the same position.

Any number of waiver requests can be made. If you make more than one, they will need to be prioritised.

A round of waivers runs once a week.

The lowest-ranked manager will get his/her first waiver choice.

Before the first gameweek, the waiver order will be the reverse of the draft order.

Q: How do I trade players with another manager?

If the league administrator allows, managers can trade between one another.

Administrators can choose from one of four trade settings for their league.