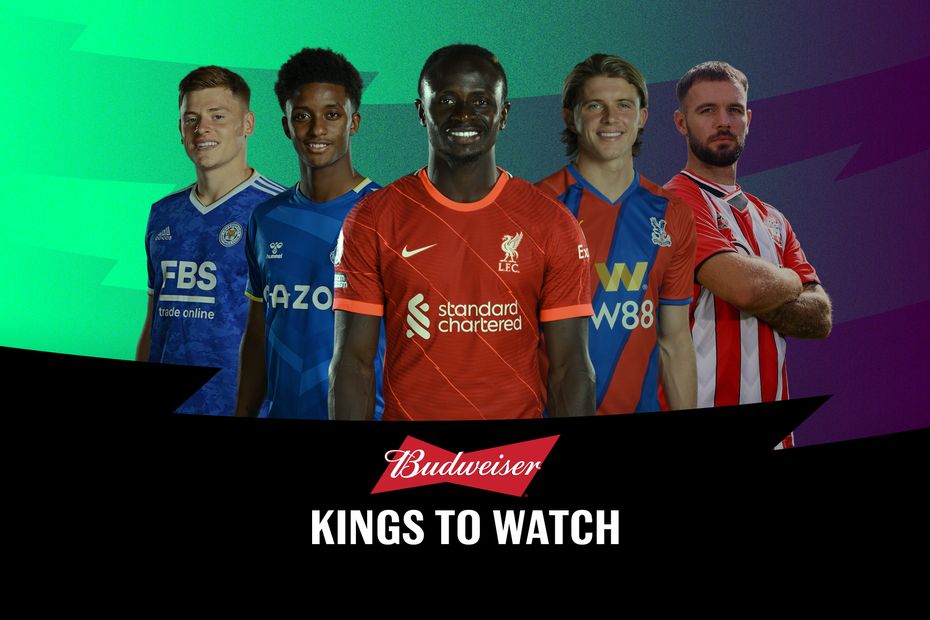 FPL Update: Time up for Torres?

The Liverpool winger has been overshadowed by the exploits of his team-mate Mohamed Salah (£12.6m) in the opening five Gameweeks.

The Egyptian sits at the top of the players standings on 50 points, thanks to four goals and three assists.

As a result, Salah is the most-owned player in Fantasy, found in over 57 per cent of squads.

Mane, nonetheless, has also enjoyed a strong start to the new campaign.

After a blank against Norwich City in Gameweek 1, he has produced returns in each of the Reds’ last four fixtures.

The Senegalese has scored against Burnley, Leeds United and Crystal Palace, as well as providing an assist at home to Chelsea.

Yet just 2.8 per cent of managers have picked him ahead of Liverpool’s visit to promoted Brentford on Saturday.

The underlying numbers show why Mane has been successful in the early stages of 2021/22.

His 24 shots and 21 shots inside the penalty area are both more than any other player in Fantasy.

When assessed against his displays from last season, Mane’s goal threat has improved.

Crucially, Mane’s shots in the box per appearance have almost doubled, up from 2.3 to 4.2.

Although Brentford boast one of the league’s best defensive records, Jurgen Klopp’s men will severely test them.

Liverpool have scored three goals in four successive matches in all competitions and that points to another big haul for Mane in Gameweek 6.