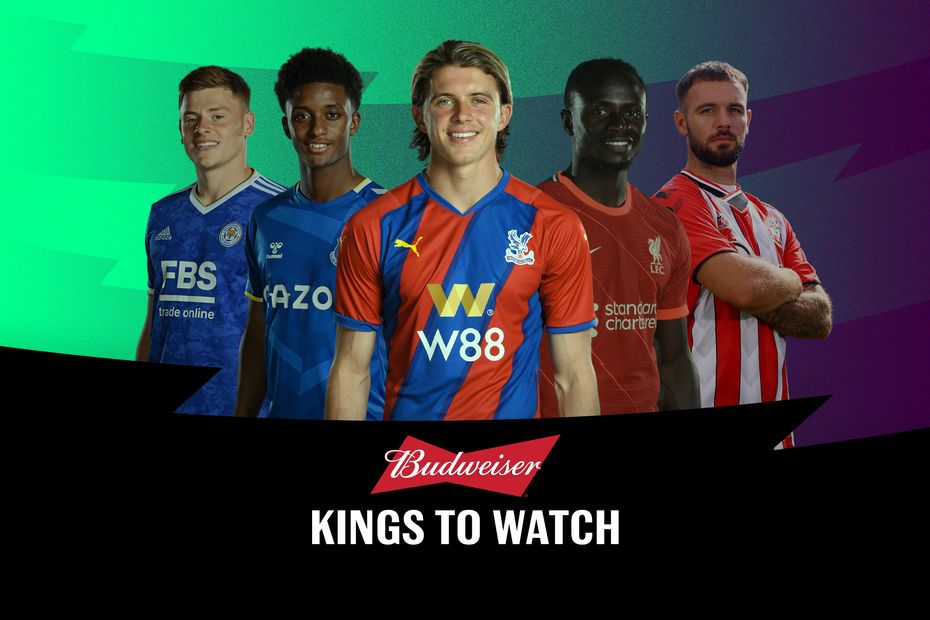 The midfielder has been a huge influence on Crystal Palace since joining on loan from Chelsea this season.

After missing the Eagles’ Gameweek 1 match with his parent club, Gallagher has produced two goals and two assists in four appearances for Patrick Vieira’s new-look side.

His average of 7.0 points per match (ppm) ranks third among regular starters in midfield this term, bettered only by the 10ppm of Mohamed Salah (£12.6m) and the 7.8ppm of Said Benrahma (£6.4m).

His 10 shots, seven shots in the penalty area and four shots on target are all team-leading totals in the last four Gameweeks.

Gallagher was supplied with four big chances in that period. That total is third among all players in Fantasy, with Sadio Mane (£11.9m) and Cristiano Ronaldo (£12.7m) leading the way with six and five respectively.

Gallagher’s potential for assists has also been boosted by his role as his side’s new set-piece taker. He has taken 17 of the Eagles’ 19 corners since making his debut.

His seven key passes and two big chances created are also both more than any other Palace player from Gameweek 2 onwards.

The upcoming matches look hugely encouraging for Gallagher to emerge as a cut-price favourite in Fantasy.

According to the Fixture Difficulty Ratings (FDR), five of Palace’s next eight matches score only two.

That includes a home encounter with Brighton & Hove Albion on Monday.

Gallagher can thrive over that schedule with his potential for goals and assists, providing managers with a major source of value in Fantasy.