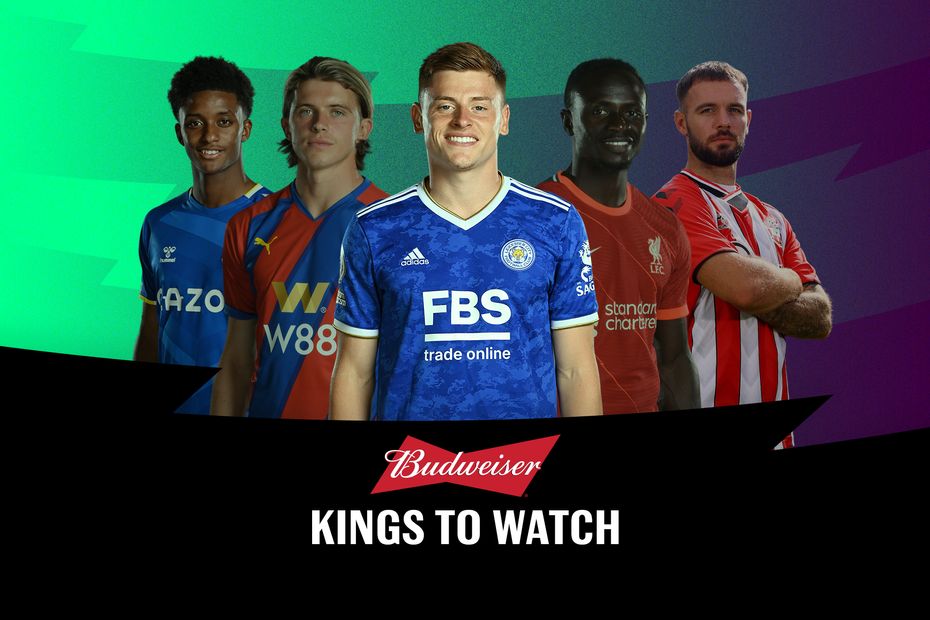 Concentrate on us, says Ricardo External Link
FPL Update: Could Ramsdale soon be the No 1 goalkeeper?
GW6 Differentials: Mohamed Elyounoussi

A home match against Burnley looks promising for the Leicester City winger this weekend.

Barnes has been a big success in each of his last two meetings with the Clarets at King Power Stadium.

He produced double-figure returns on both occasions, totalling 24 points thanks to one goal and three assists.

Barnes' display in his last home appearance suggests he may have finally rediscovered his form after a run of five successive blanks.

He scored once and supplied an assist in the Foxes’ 2-2 draw with Napoli in the UEFA Champions League last week.

The winger's performance against the Italian side highlights his influence when Leicester play at home.

Six of his nine goals and three of his five assists in 2020/21 came at King Power Stadium.

Burnley, meanwhile, have struggled defensively at the start of the season.

They are among five sides who have yet to keep a clean sheet.

The Clarets have conceded 12 big chances and 25 shots on target, both totals among the bottom five sides.

Barnes can exploit those weaknesses and deliver another big score against Sean Dyche’s side on Saturday.