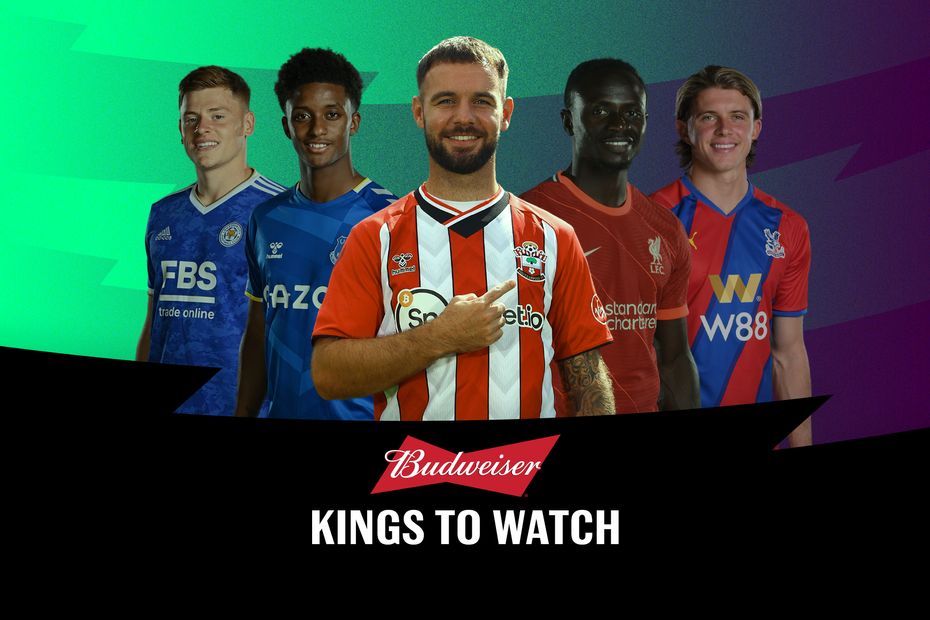 A visit from Wolverhampton Wanderers hands the Southampton forward the chance to earn his first home points of the season.

Armstrong has been more reliable on the road since moving to Saints over the summer.

He has blanked in only one of his three away matches, scoring against Everton and supplying an assist at Newcastle United.

The underlying numbers certainly offer encouragement for Armstrong’s 3.0 per cent ownership in Fantasy.

His total of 16 shots is at least twice that of any other Southampton player in the first five Gameweeks.

Indeed, he ranks second in his position for this statistic in Fantasy, bettered only by the 18 of Michail Antonio (£7.9m), who is the top-scoring forward in the game.

Armstrong has also recorded a team-leading 11 shots in the box, while his five shots on target rank joint-top with winger Mohamed Elyounoussi (£5.5m).

That follows a highly successful campaign for Armstrong while playing for Blackburn Rovers in last season’s Championship.

He scored 28 goals and supplied a further five assists in 40 appearances.

The striker’s 189 shots were 52 more than any other player in the division.

Bruno Lage's side lost 2-0 to Brentford last weekend, while Saints welcome them following an impressive goalless draw at Manchester City.

Armstrong’s eye for goal can help maintain Southampton’s momentum, helping him to his first home returns of 2021/22.