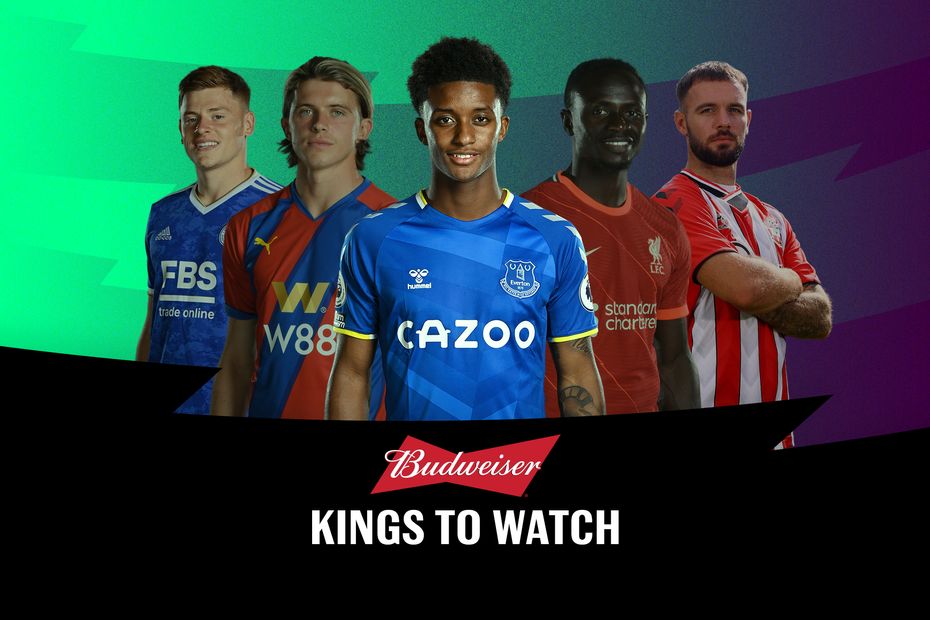 The Everton winger has provided Fantasy managers with a major source of value in the opening Gameweeks.

Initially costing £5.5m, Gray has emerged as a key player for Rafa Benitez’s new-look side this season.

The summer signing has scored in three of the last four Gameweeks, netting against Leeds United, Brighton & Hove Albion and Burnley.

That form has made Gray a popular pick in the cut-price bracket.

Indeed, he is the third-most bought midfielder this season, earning over 1.64 million new owners.

The underlying statistics show why Gray has been an immediate success for Everton.

His 10 shots and six shots inside the penalty area both place second for the Toffees.

Everton are now set to embark of a run of three home matches in the next four Gameweeks, lifting the appeal of investing in their key players.

The Toffees entertain bottom-club Norwich City this weekend before also hosting West Ham United and Watford across that run.

Notably, their form at Goodison Park has been a big factor behind Everton’s sixth-place position.

They have won both home encounters this season, scoring three goals on each occasion.

That looks encouraging this weekend against a Norwich side who have struggled defensively this season.

The Canaries have conceded 14 goals and 17 big chances, both league-leading totals.