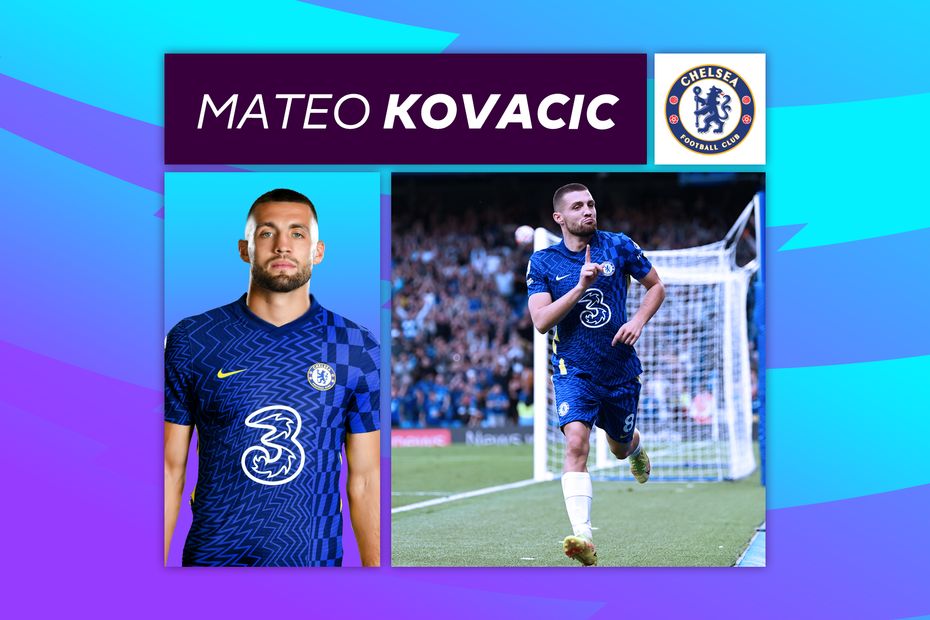 Kovacic: Winning that game by that score says a lot about us External Link
Chelsea eye record sixth straight derby away win

Kovacic has proved his worth to Thomas Tuchel during the early stages of 2021/22 with a series of exceptional displays in central midfield.

Kovacic created Romelu Lukaku’s first goal with a superb through-ball after getting beyond two Villa players in his own half.

Then, after the break, he capitalised on a weak back-pass from Tyrone Mings to score his first goal at Stamford Bridge.

Kovacic has competition from N’Golo Kante, Jorginho and Saul Niguez for a starting place in Chelsea’s midfield, but on current form he should be considered first choice for Tuchel.

On Sunday, Chelsea are likely to control possession against a Tottenham Hotspur side who prefer to sit off and counter-attack.

Kovacic relishes this scenario and is playing with enough confidence to dictate a midfield battle against Oliver Skipp and Pierre-Emile Hojbjerg.

Despite starting only three of Chelsea's opening four matches, he has made significantly more successful passes inside the opposition half than any of his Chelsea team-mates.

His pass accuracy, long and short, is also exemplary.

When Kovacic gets on the ball, Chelsea’s forwards will come alive, especially Lukaku, who loves to make runs beyond the last defender.

For the last six years, Kante has been one of the world’s most accomplished midfielders, performing brilliantly in both defence and attack.

The fact the Frenchman is no longer a guaranteed starter underlines Kovacic's progress.

Kovacic has always been graceful on the ball, creating space with a dummy and dribble, but this season he has impressed in all facets of the game.

Not only is he Chelsea’s best dribbler, he has also become a defensive lynchpin and goal threat rolled into one.

He is joint-top of Chelsea’s rankings for most shots, excluding blocks. He shares the most ball recoveries with Jorginho, and he leads the way for winning back possession inside the final third.

Kovacic's performance is likely to have a big bearing on the result against a Spurs side who will be determined to bounce back from last weekend's 3-0 loss at Crystal Palace.

If he and Jorginho, or Kante, maintain their current levels, it will be highly difficult for the hosts to get any kind of foothold in the match.

At 27 years of age, Kovacic may well be playing the best football of his career. In a Chelsea midfield stacked with a number of talented stars, he is the player shining brightest.

Part 1: How Brentford have built one of the league's best defences
Part 2: Newcastle have the pace to exploit Leeds weakness
Part 3: Ronaldo's surprising role can pose West Ham problems