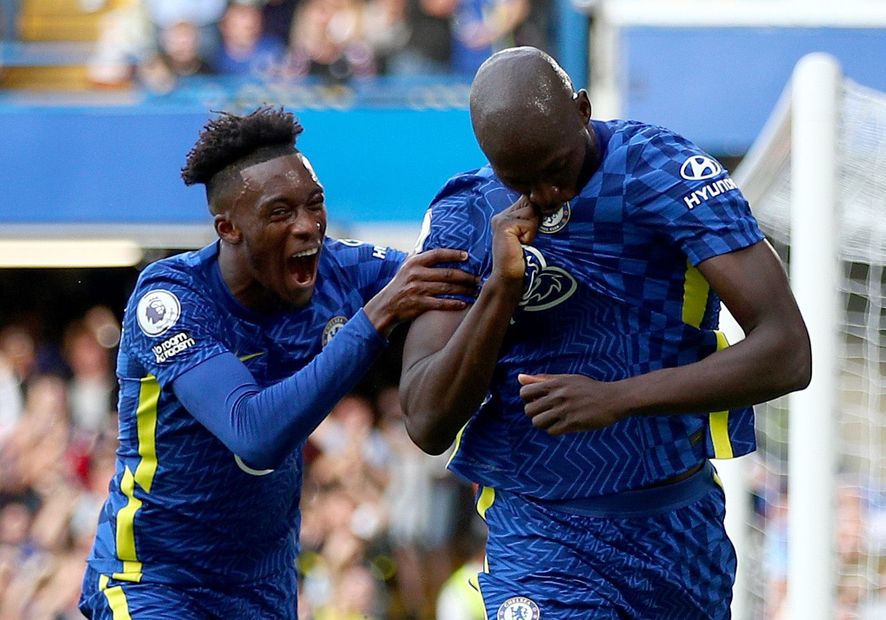 Chelsea have won each of their last five away league London derbies. They’ve never won six in a row on the road before in their league history.

Only twice before have Spurs started a Premier League campaign with three consecutive home wins, doing so in 2000/01 and 2002/03. They have won eight of their last 10 PL matches at the Tottenham Hotspur Stadium (L2), keeping six clean sheets in the process.

After netting three goals in his first four Premier League matches against Chelsea, Spurs striker Harry Kane has scored just once in his last eight in the competition against them. However, Kane has been involved in 12 goals in his nine PL London derby matches at the Tottenham Hotspur Stadium (seven goals, five assists).

Romelu Lukaku and Reece James scored Chelsea’s goals in their 2-0 win at Arsenal last month. In the Premier League era, only two players have scored for the Blues away against both Arsenal and Spurs in the same season; Marcos Alonso in 2017/18 and Juan Mata in 2012/13.