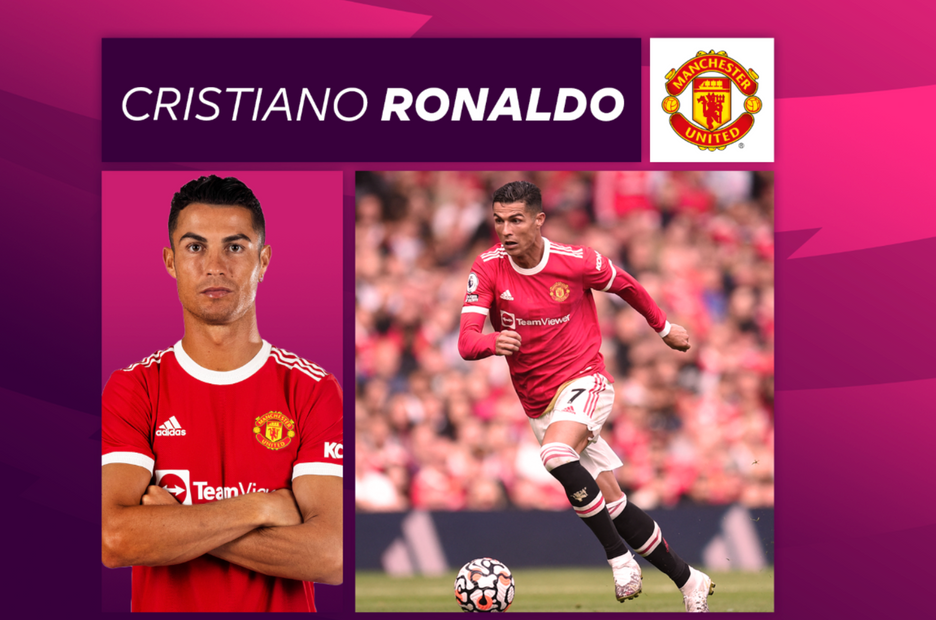 Ronaldo's football intelligence was just as eye-catching as his skill during a sparkling "second debut" for Manchester United last weekend.

He gambled on a spill from Newcastle United goalkeeper Freddie Woodman for his first goal, and that smart anticipation left him with an easy tap-in.

For his second goal Ronaldo spotted the space between Newcastle's central defenders Isaac Hayden and Jamaal Lascelles very early, timing his run into that gap perfectly to latch on to Luke Shaw’s pass and finish.

Less expected was Ronaldo's positional play during the match.

Throughout it he took up clever positions, especially inside the penalty area, where he registered an impressive six shots. Indeed, six of his seven touches in the area were efforts on goal.

In doing so, he accumulated an impressive Expected Goals (xG) tally.

His 1.4xG was the highest for a Man Utd player in a Premier League match since Marcus Rashford returned 1.57xG against Brighton & Hove Albion in November 2019.

This suggests that if West Ham United’s defenders lose concentration at any stage of their fixture at the London Stadium on Sunday, they are likely to be punished by Ronaldo.

Ronaldo also showed a superb appetite to join in with United’s build-up play.

Operating as a "false nine" for much of the time against Newcastle, he dropped short to make passes far more often than many had anticipated.

This vacated space for team-mates to make forward runs into central areas, while simultaneously allowing Ronaldo the opportunity to race into the box at pace from deeper positions.

When you enjoy making clever blindside runs as much as he does, this is a great tactic.

If you compare Ronaldo’s 63 touches and 39 successful passes last weekend with other top-flight players who are currently playing as a central striker, it makes for interesting reading.

One appearance is a small sample size, but Ronaldo was more involved in the play against Newcastle than any centre-forward has been so far.

To combat this influence, West Ham could look to shrink space between the lines and task one of their two holding midfielders with shackling Ronaldo when he drops off the front.

After all, if he drags a central defender with him, it may leave space for Ole Gunnar Solskjaer’s wide forwards to run into.

One thing is for sure. Holding a high line against this season's United and Ronaldo will be a tactic fraught with danger.

When racing through to score his second goal last Saturday, it was clear he has not lost too much pace despite his age.

He was recorded at a top speed of 34.2km/h. To put that into context, only 19 Premier League players have registered faster top speeds in 2021/22.

However they try to stop Ronaldo, West Ham certainly face a stern examination this weekend.

Part 1: How Brentford have built one of the league's best defences
Part 2: Newcastle have the pace to exploit Leeds weakness