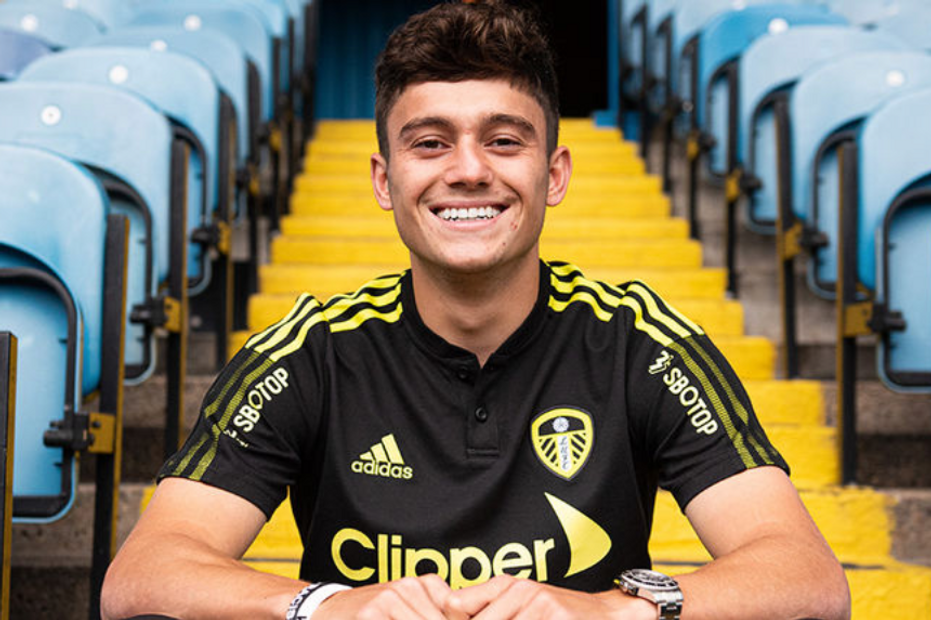 The Scout assesses the major transfers on the final day of August and how they could affect the plans of managers in Fantasy Premier League.

The winger adds to the competition for places in Leeds United's attack following his move from Manchester United.

James managed only six goals and seven assists in 37 starts over his two seasons at Old Trafford.

However, he is a long-term target of Leeds head coach Marcelo Bielsa and is expected to secure a starting spot once he has settled.

While James is more likely to battle with Jack Harrison (£5.9m) for a role on the left, he also offers an option on the right.

Such a scenario would allow Raphinha to occupy a central role behind Patrick Bamford (£7.9m).

That could further boost the Brazilian's potential ahead of a kind upcoming schedule.

Despite his limited output, Lookman turned in an impressive campaign for the relegated side.

Indeed, his 69 shots and 61 chances created were both among the top 10 midfielders in Fantasy.

Lookman can rival Harvey Barnes (£6.9m) for a role on the left if Leicester manager Brendan Rodgers continues with a 4-3-3 formation.

He can also operate in a central support role if Leicester revert to the 3-4-2-1 system they used towards the end of last term.

However, as evidenced by Rodgers' use of another new summer arrival, Patson Daka (£7.2m), Lookman is more likely to be introduced off the bench initially.

The attacking midfielder moves to West Ham United on the back of 28 goals and 16 assists in 86 league appearances for CSKA Moscow.

The versatile Vlasic is able to play out wide or as a No 10 behind lone striker Michail Antonio (£7.9m).

Certainly, the Hammers' current form suggests the Croatian is expected to earn minutes off the bench at first in the Premier League.

He is more likely to be handed starts in the UEFA Europa League, as David Moyes looks to cope with his side’s busy schedule.