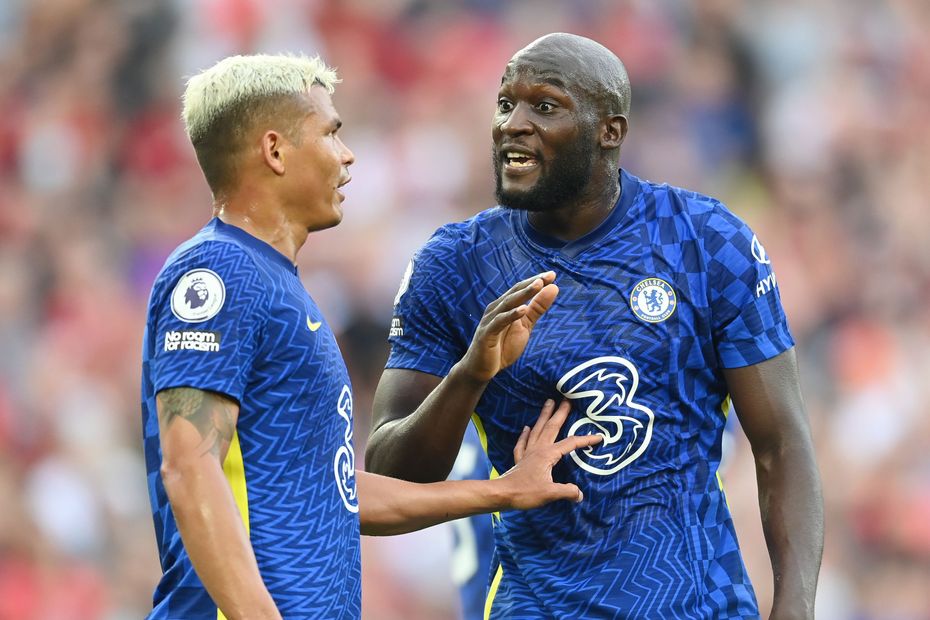 Managers in Fantasy Premier League are spoilt for choice when it comes to premium captaincy picks this season.

The return of Cristiano Ronaldo (£12.5m) to Manchester United, along with Romelu Lukaku’s (£11.5m) move back to Chelsea over the last two weeks, adds to a host of explosive armband options.

The Scout’s panel of experts discuss their preferred premium players and pinpoint more budget-friendly options who can help managers to afford them.

Two heavy-hitters gives the best squad balance. A lot depends on who gets penalty and direct free-kick duties at Man Utd. If they go to Ronaldo, then Bruno Fernandes (£12.1m) becomes overpriced and the best play looks like having Mohamed Salah (£12.5m) and one premium forward.

Listed as a forward in Fantasy, Ronaldo is a very enticing option for that spot, but there may be fixture runs where a switch to Harry Kane (£12.3m) or Lukaku would be warranted.

Adama Traore (£6.0m) looks great value and hasn't got the FPL points his performances have hinted at. His move to more central areas of the pitch has increased his threat and Wolverhampton Wanderers’ fixtures now take a dramatic turn for the better.

The big lure of the premium assets is the captaincy. I believe having more than two is an inefficient distribution of funds as you will likely have to compromise your team elsewhere, missing out on value-for-money players like Michail Antonio (£7.9m), Mason Greenwood (£7.6m) and Ferran Torres (£7.1m).

Given the number of premium options this season, hopping on and off at the right time will be key. You can't own everyone.

A 4-3-3 formation now looks the best and will require some cheaper midfielders to accommodate Ronaldo if he is listed as a forward. Said Benrahma (£6.4m), Raphinha (£6.5m), Ismaila Sarr (£6.0m) and Torres look good options.

Two big-hitters at the start of the season, when we haven't built up team value yet, is sufficient. I think Ronaldo at any price is essential, so choosing the right cheap players is key.

I plan on move out Danny Ings (£8.1m) next mainly due to fixtures and Raphinha looks like a good cheaper midfielder to allow for big-hitters.

Two premiums is the way to play, with one midfielder and one forward allowing most flexibility. I'll probably need to use my Wildcard when I want to swap from two premium midfielders to two premium forwards or vice versa.

I plan to move them in and out according to who has the best fixtures.

Given the sheer number of big-hitters to pick from, I wonder if we could see a different strategy emerge this season.

This may mean being more ready to buy and sell premiums than ever before to cover captaincies and fixtures. Fear of missing out will be rampant!