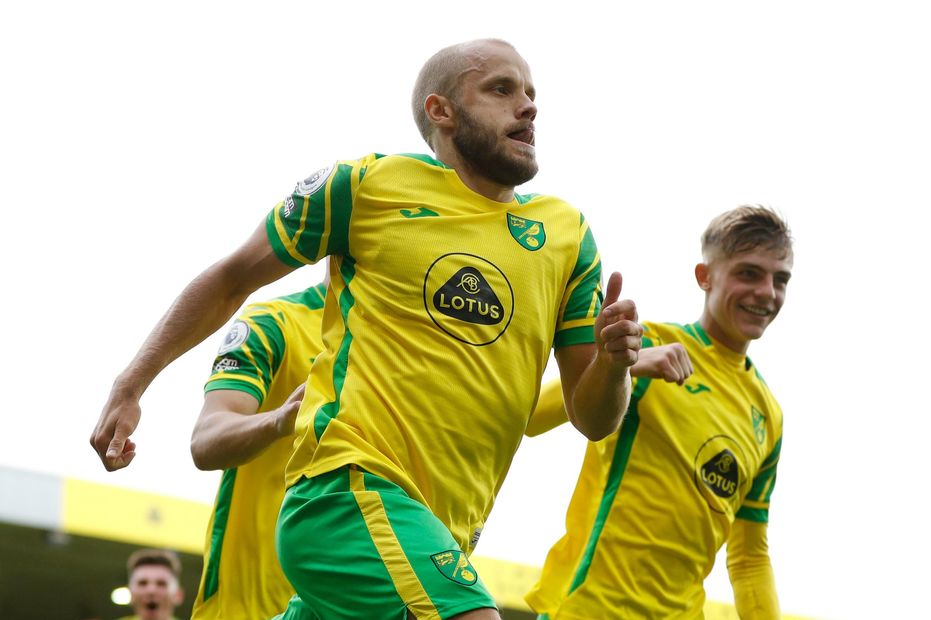 FPL Update: Time up for Ings?
FPL experts: Premium players you need to own
FPL team news: Calvert-Lewin ruled out

The striker was a key figure in Norwich City's Championship-winning side last term, scoring 26 goals and assisting a further four.

After a pair of tough opening matches against Liverpool and Manchester City, Pukki scored his first goal of the campaign in Gameweek 3, converting a penalty against Leicester City.

Next up he faces an Arsenal side who have conceded nine goals in their opening three contests. And the schedule continues to look favourable after that.

According to the Fixture Difficulty Ratings (FDR), seven of Norwich's 10 matches from Gameweek 5 onwards score only two.

At a cost of just £5.9m, Pukki can provide outstanding value for managers in Fantasy during that run.

The Wolverhampton Wanderers star has been very unfortunate to record a trio of blanks in his opening appearances.

Jimenez’s total of 12 shots ranks third among all players in Fantasy, while his 11 shots in the box is the joint second-highest tally along with that of Mohamed Salah (£12.5m), Dominic Calvert-Lewin (£8.2m) and Sadio Mane (£11.9m).

He has also created 10 chances, a total bettered only by the 15 of Trent Alexander-Arnold (£7.5m).

Jimenez has the all-round potential to thrive from a kind upcoming schedule, with each of Wolves’ next four matches scoring only two in the FDR.

Bamford has been quick to make an impact this season, blanking in only one of his first three outings.

He supplied an assist against Everton in Gameweek 2 and then scored his first goal of the campaign at Burnley last weekend.

After their Gameweek 4 meeting with Liverpool has passed, Leeds' appealing run of opponents can help Bamford bring in more returns.

Five of the Whites' subsequent six matches score only two in the FDR.

The West Ham United striker has enjoyed an outstanding start to 2021/22.

Antonio is the top-scoring player in Fantasy, scoring four goals and supplying four assists over the first three Gameweeks.

He has produced double-digit returns in all of those outings, totalling 40 points.

The underlying numbers show Antonio’s prolific form is no fluke.

His 13 shots, 11 shots in the box and seven shots on target are all league-leading totals.

Antonio has climbed £0.4m in price since the start of the season and is the most-owned forward in Fantasy, found in over 48 per cent of squads.

Those owners will be encouraged by West Ham's upcoming schedule.

Only one of their next seven matches scores more than three in the FDR.