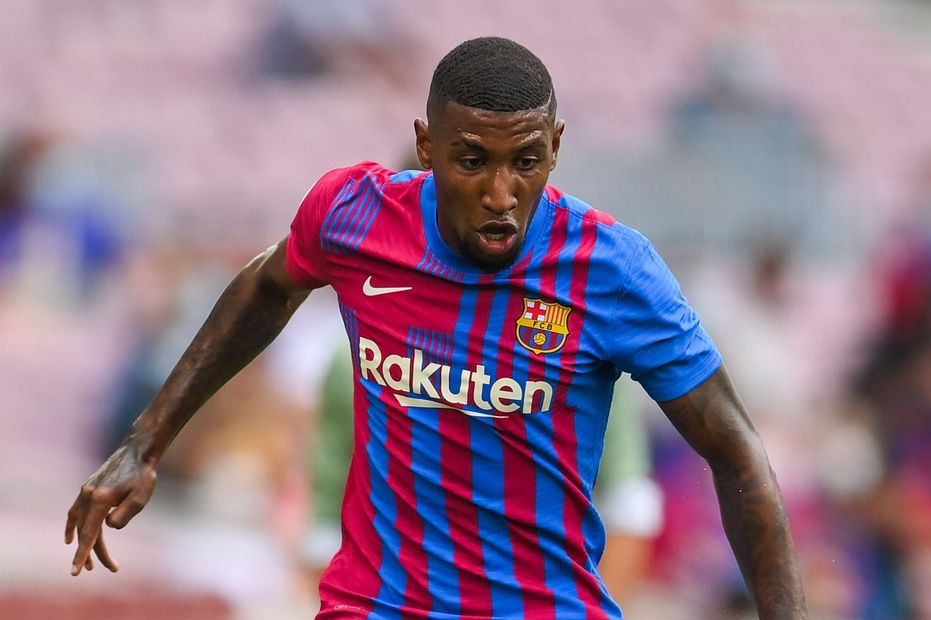 The return of Cristiano Ronaldo (£12.5m) to Manchester United was the headline transfer on deadline day, with the forward already attracting huge numbers of new owners in Fantasy Premier League.

However, there were a number of moves that could also affect the plans of managers this term.

The attack-minded Brazilian is set to challenge Japhet Tanganga (£4.5m) for the right-back role at Tottenham Hotspur.

However, his output at his previous club Real Betis highlights his strong attacking potential.

He scored four goals and supplied 10 assists in his last two seasons as a regular in LaLiga.

Over 232,000 managers have bought Tanganga, who has offered a cut-price route into a Spurs side who have kept a clean sheet in all three of their matches.

The arrival of Royal, however, places doubt over Tanganga’s regular role, with Eric Dier (£4.6m) or Davinson Sanchez (£4.5m) alternatives in the sub-£5.0m bracket at Spurs.

The forward was a big success under Everton manager Rafa Benitez while playing at Newcastle United.

Rondon produced 11 goals and eight assists in his only FPL season for the Spaniard in 2018/19.

Everton have mainly operated with a 4-4-2 formation under their new head coach this season, with Dominic Calvert-Lewin (£8.2m) and Richarlison (£7.6m) playing up front.

If Benitez continues with the same set-up, the versatile Richarlison could move to the left flank to accommodate Rondon.

That could threaten the starting role of winger Demarai Gray (£5.6m), who has scored in each of the last two Gameweeks.

Crystal Palace’s new striker arrives on the back of 59 goals and 26 assists over 107 league appearances for Celtic.

Edouard’s output was boosted by his dead-ball abilities, taking free-kicks and penalties for the Scottish side.

He now looks set to compete with Christian Benteke (£6.4m) and Jean-Philippe Mateta (£5.4m) for the lone-striker role in the Eagles’ 4-3-3 set-up under Patrick Vieira.

A kind schedule from Gameweek 11 onwards could bring Edouard into consideration if Palace can improve in attack over their next few fixtures.